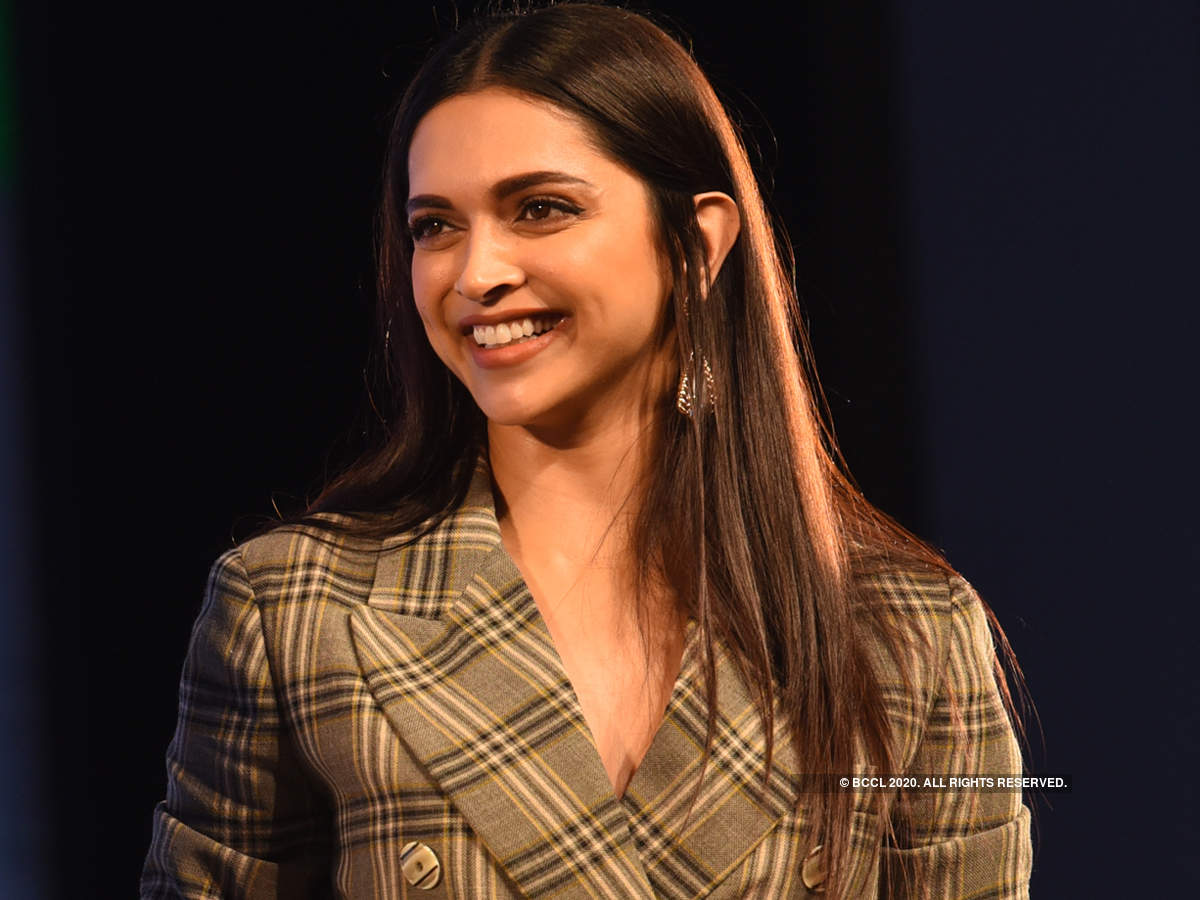 Deepika Padukone had announced to play the lead in the Hindi version of Hollywood film ‘The Intern’. After shooting for Shakun Batra’s film, DP plans to get working with the remake, a source quoted by Mumbai Mirror had revealed, “Deepika wants to explore all kinds of films and pick roles that will resonate with the audience and leave an impact. The first film she will kick off after this forced break is Shakun’s untitled film, followed by the official adaptation of Hollywood hit, The Intern.” The film narrates the story of a 70-year-old widower who, bored of a retired life, accepts to become an intern at a website.