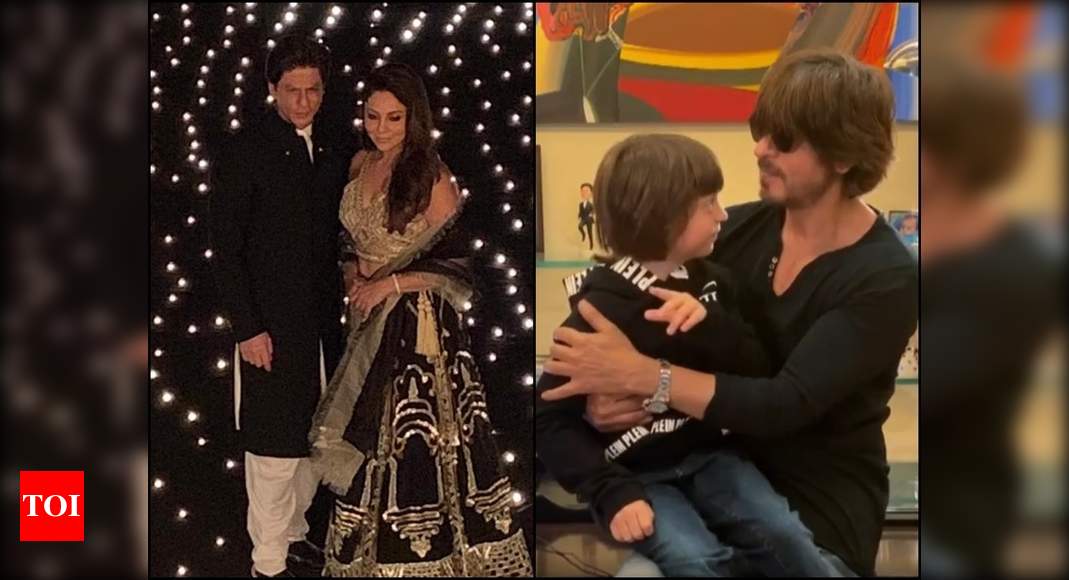 Superstar Shah Rukh Khan and Gauri Khan are one of the most loved couples of Bollywood. Every time the duo steps out, they make a style statement. SRK and Gauri never fail to give us major couple goals. They are blessed with three kids, Aryan, Suhana and AbRam. The royal family stays at Mumbai’s lavish mansion Mannat which is supposed to be valued at Rs. 200 crore.

While filming of ‘Yes Boss’ in 1997, SRK had decided to own Mannat, then known as Villa Vienna’, one day. He made sure to buy the property in 2001 and later renamed it Mannat in 2005. His mansion is one of the most popular and crowded places in Mumbai. His fans often gather outside his sea-facing bungalow to get a glimpse of their favourite actor. On special occasions like Eid or his birthday, Shah Rukh makes sure to come out in the balcony and wave to his fans. This sight is indeed bliss for every Mumbaikar.

SRK and Gauri keep on sharing pictures from their luxurious mansion on their social media accounts and they are all things dreamy. A glimpse at their abode is a sight for the sore eyes. Have a look: