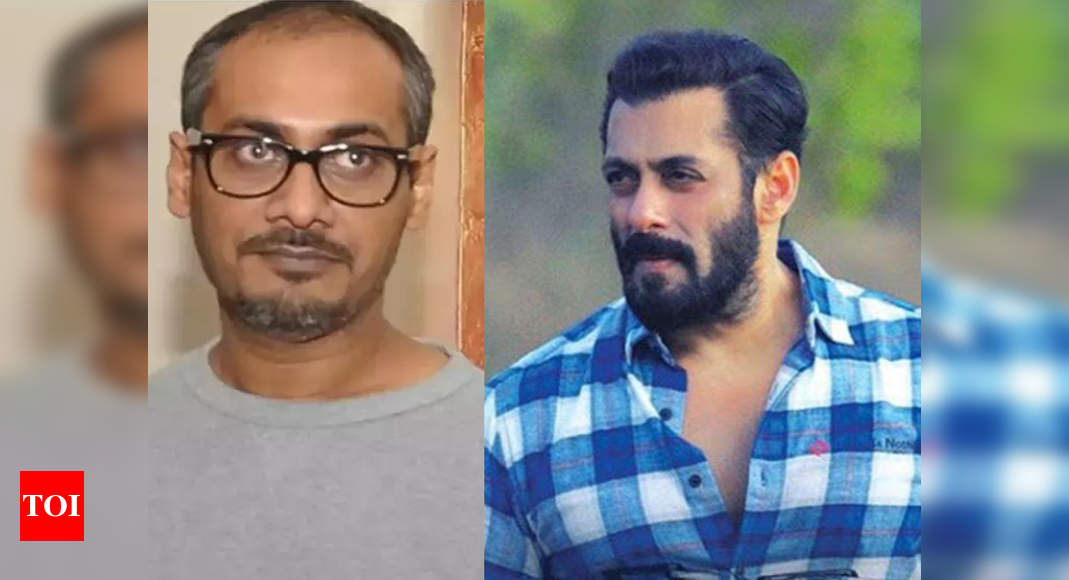 Abhinav Kashyap, director of ‘Dabaang’, recently hit headlines when he stated in a hard-hitting social media post that Salman Khan and his family had bullied him and sabotaged his career. Arbaaz Khan had reacted to the same and shared that they will be taking legal action against the filmmaker. Speaking to ETimes, FWICE (Federation of Western India Cine Employees) general secretary Ashok Dubey shared that Abhinav Kashyap should have informed the association he is attached to, about his case.

“If he had any issues or complaints, he should have informed his association IFTDA (Indian Film & Television Director’s Association) or got the federation involved. But we came to know when he shared it right now. and don’t know what happened internally. If we get a complaint, only then the federation will get involved but he never said anything until this moment. He never complained to the director’s association or got in touch with our federation, had he informed, we would have got involved,” shared Ashok Dubey.

The FWICE recently lauded Salman for his constant support to the association and its members, through the Covid-19 crisis. Ashok Dubey added, “Salman bhai has been helping out federation since years and even during the lockdown due to Covid-19, Salman Khan was one of the first ones to get in touch with us and extend support. He has transferred money directly into the accounts of as many as 23,000 technicians, workers and artists, through his Being Human foundation. It is right for us to support him as well.”

Giving an update about film shoots, he stated, “Broadcaster body has got the permission to shoot but we also have to stick to the guidelines prescribed. We have asked the producers and broadcasters to give an insurance for the safety of technicians and workers. Once that happens the shoots should begin from June 23.”