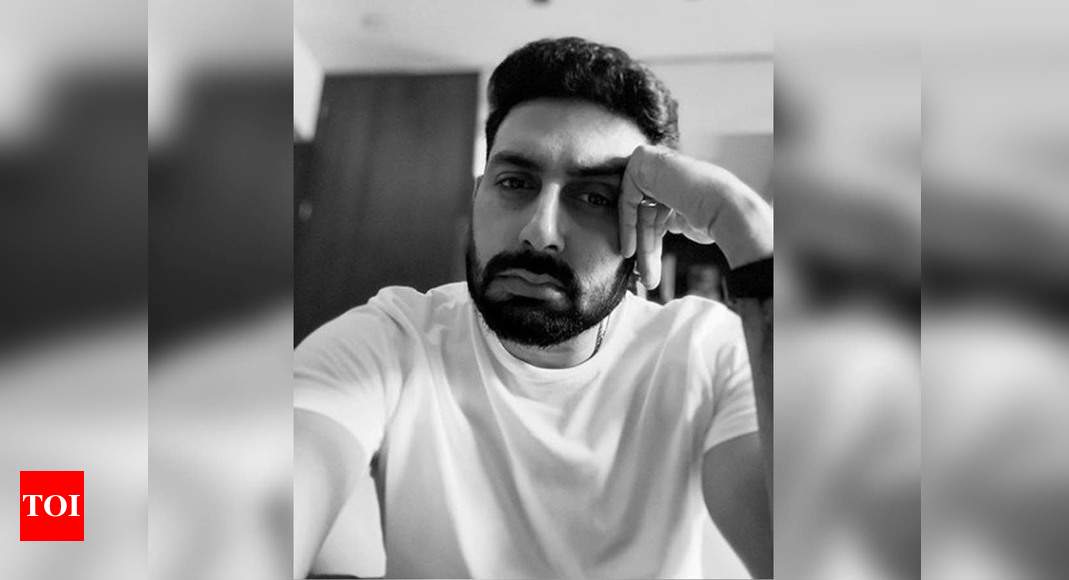 Abhishek Bachchan has recalled how his “guru” Anupam Kher helped him shed his awkwardness and open up as an actor in the very beginning of his career.

The actor also recalled working in a cameo role in the Bengali film ‘Desh’, starring his mother Jaya Bachchan, in his early days.

“Year- 2002. A year of many firsts!!! But the top would be getting to be part of a film with my mother. Desh, was a Bengali film she was acting in (directed by Raja Sen). I was in Kolkata for a function when she called me and asked me to visit her. She was shooting near Siliguri in West Bengal. I did. And ended up doing a small cameo as her on screen son,” wrote Abhishek Bachchan.

“The other would be, being directed by one of my acting teachers, my guru…@anupampkher Om Jai Jagdish was Anupam uncle’s 1st film as a director. He helped me immensely in ‘opening up as an actor’ and shedding my ‘awkwardness’. One of the best teachers I’ve ever had!” he added.

Abhishek Bachchan is all set to complete 20 years in the film industry. To celebrate this, he has started an Instagram series titled #RoadTo20, which is an attempt to take viewers through the two decades of his life as an actor.