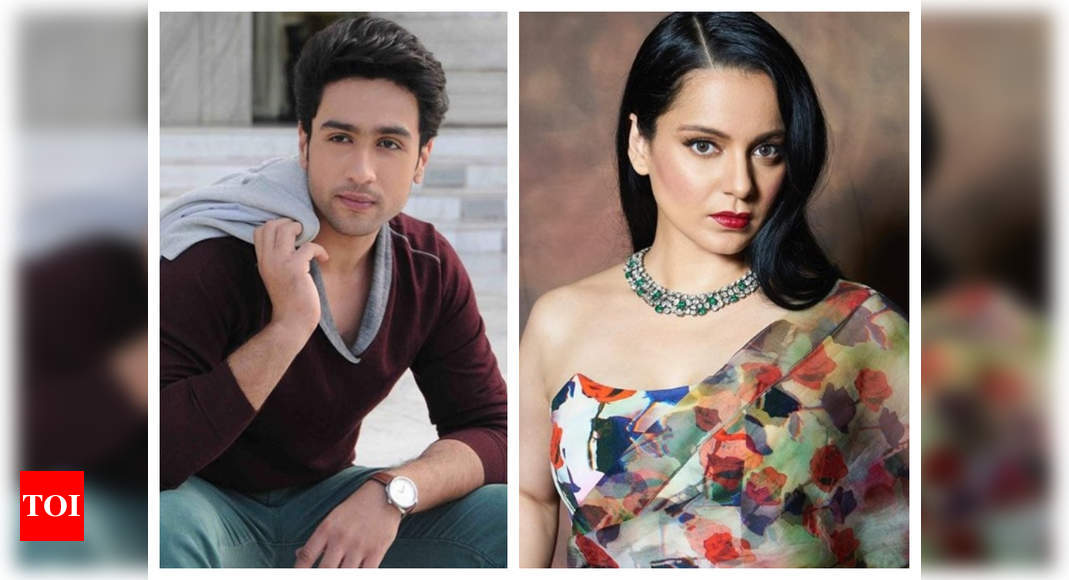 Adhyayan Suman and Kangana Ranaut were everywhere in the news after their break-up and the controversy that followed. Today, even though they might not be on talking terms, Adhyayan has all good things to say about his ex-girlfriend.
In an interview with a news portal, Adhyayan reportedly said irrespective of what people believe, he has always respected his ex-girlfriend Kangana Ranaut. According to Adhyayan, she has been through a lot and has worked hard to earn the respect and fame that she enjoys today. He also added that she is a perfect example of people who fought the bigger people in the industry and made a huge name for herself.

In one of his other interviews this year, Adhyayan confessed that he has left that chapter of his life far behind him. He also added that it doesn’t matter now who wants to apologise and who doesn’t. He stated that he wanted to share his side of the story and he did three years ago. He added that he is glad and fortunate that some people came out in support.

He also recently opened up about the ongoing debate on nepotism in Bollywood after Sushant Singh Rajput. According to him, people are focusing on nepotism but they should really focus on groupism in Bollywood. He also added that he has been a victim of the same in his career.