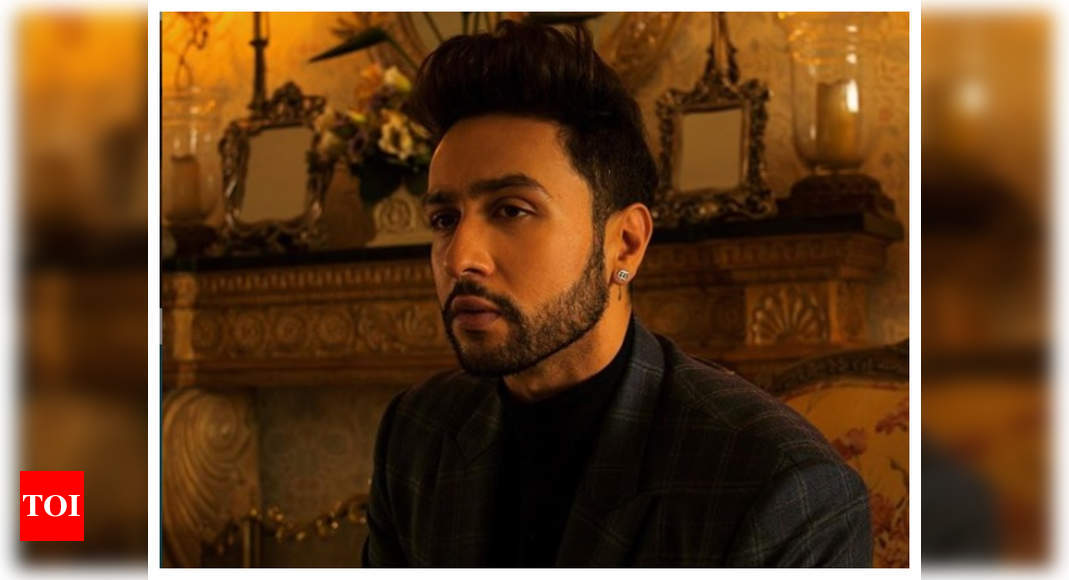 Ever since Sushant Singh Rajput’s demise has triggered the debate of outsider vs insider in Bollywood, many celebs have been coming out in open and talking about their experiences and views on nepotism. However, Adhyayan Suman feels that the real issue is not nepotism but ‘groupism’ in Bollywood.

In an interview with a news portal, Adhyayan reportedly said that Power dynamics and groupism are there in the industry for years and he has been a victim of the same. He also revealed that he lost 14 films because of it and the box-office collections of his films were projected wrongly. He also added that it’s very unfortunate that people required a Sushant Singh Rajput to commit suicide to make them realise.

Elaborating more on the same, he added that people are blindly fighting or talking about nepotism where the real problem is groupism. According to him, production houses don’t allow talented actors in the industry.

On the other hand, his father Shekhar Suman has been urging the Government to conduct a CBI probe in the matters of Sushant Singh Rajput’s demise. He also met many politicians for the same. He recently took to his twitter handle to express his disappointment in the Government’s inaction in the late actor’s case.

Sushant Singh Rajput’s demise has triggered a series of debates and discussions in Bollywood. His fans are also protesting against a group of celebrities in the industry for promoting nepotism and denying opportunities to talented actors.