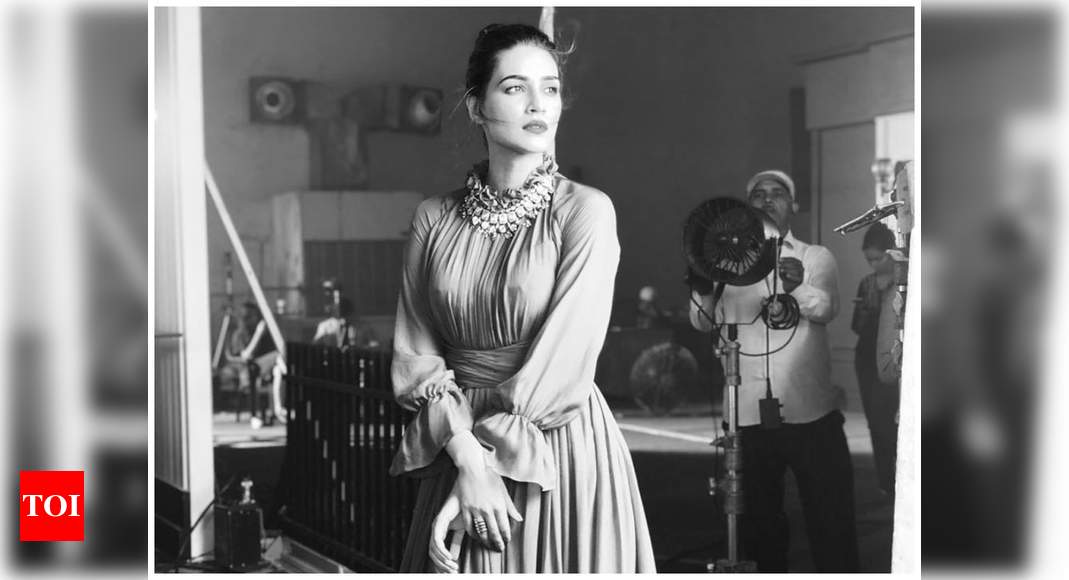 Yesterday, Kriti Sanon took to her Instagram handle to share a tribute for her friend and co-star Sushant Singh Rajput. The actress shared a few BTS pictures from the sets of ‘Raabta’ and penned a heartfelt note. Now, the diva took to her social media to share a long post about the on-going trolls who constantly messaged them for not posting anything about Sushant on social media.

The post read as, ”Its strange that otherwise trolling, gossiping world suddenly wakes up to your niceness and positive side one you gone”. In her post, the ‘Panipat’ actress talked about how social media has become a toxic place where if you don’t post RIP, then you are considered not be grieving. She further added how social media is the new ”Real” world and the Real world has become ”Fake”.

She wrote, ”There are a lot of thoughts crossing my mind.. A LOT! But for now this is all i wanna say!🙏🏻”. Her sister Nupur Sanon shared a post talking about same and slammed the trollers.

Kriti and Sushant’s on-screen chemistry in ‘Raabta’ was highly appreciated by the audience.

His last rites were held in the city on Monday. Kriti Sanon, Shraddha Kapoor, Varun Sharma, Jackky Bhagnani, Rajkummar Rao and others were present at the actor’s funeral.

Meanwhile, on the work front, Sushant was last seen in Nitesh Tiwari’s ‘Chhichhore‘ opposite Shraddha Kapoor.