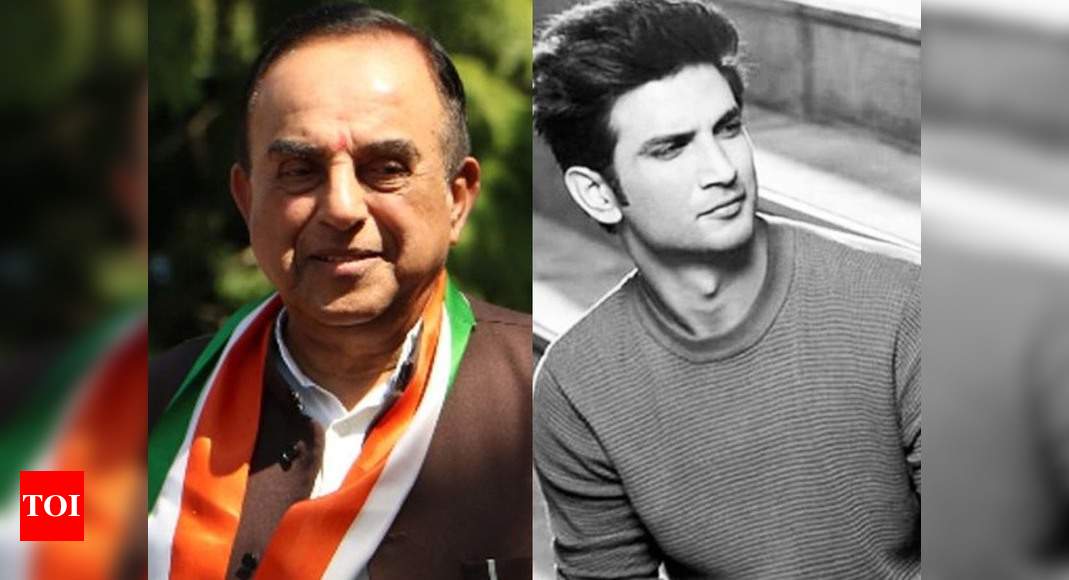 Meanwhile, Sushant’s death case is currently being investigated by the Mumbai Police. Several big-wigs of Bollywood have recorded their statements with the police.

Now, Rajya Sabha MP Subramanian Swamy took to Twitter to point out the possibility of CBI probe into SSR’s unnatural death. He tweeted, “If Bihar Police is serious about having a say in the investigation into the unnatural death of Sushant Singh Rajput then there is no alternative to a CBI probe since Police of two States cannot separately investigate the same crime.”

If Bihar Police is serious about having a say in the investigation into the unnatural death of Sushant Singh Rajput… https://t.co/oHFEnDxcuc

Earlier, he had written a letter to Prime Minister Narendra Modi demanding CBI probe into the matter. He had shared on Twitter, “All those who want CBI inquiry into the circumstances of SSR’s unnatural death should ask their constituency MPs to write, like me, to PM asking for a CBI inquiry.”

Reportedly, his letter was acknowledged by the PM.