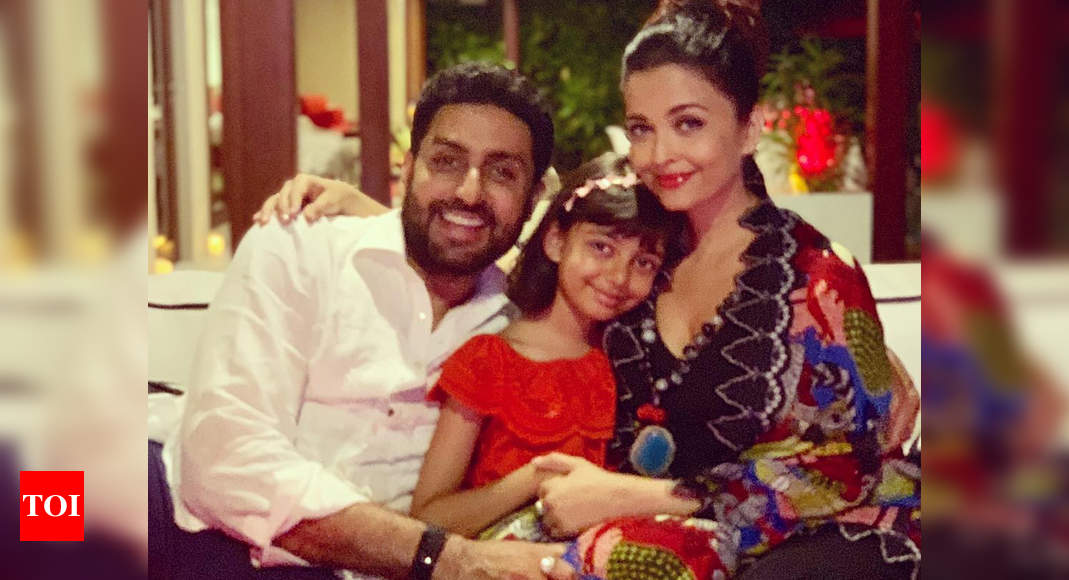 Aishwarya Rai Bachchan and daughter Aaradhya have been discharged from the hospital after recovering from Covid-19. On July 12, Amitabh and Abhishek Bachchan had tested positive and were shifted to a city hospital. Aishwarya and Aaradhya had also tested Covid positive but were in home quarantine initially but were later admitted to the hospital. While Aishwarya and Aaradhya make their way home, Abhishek confirmed that he and his father Big B are under the care of the medical staff at the hospital.

Thank you all for your continued prayers and good wishes. Indebted forever. Aishwarya and Aaradhya have thankfu… https://t.co/00dZrAsUA1

Abhishek had shared on Twitter, “Thank you all for your continued prayers and good wishes. Indebted forever. Aishwarya and Aaradhya have thankfully tested negative and have been discharged from the hospital. They will now be at home. My father and I remain in hospital under the care of the medical staff.”

Over the past two weeks, Amitabh Bachchan continued to connect with his fans on social media. The avid Twitter and Instagram user misses no opportunity to interact with his ‘extended family’. Amitabh Bachchan also continued to pen his blog from the Covid ward of the hospital. Jaya Bachchan had tested negative for Covid-19. All the bungalows owned by the Bachchan family were reportedly sanitized by the BMC after the family members tested positive for Coronavirus.