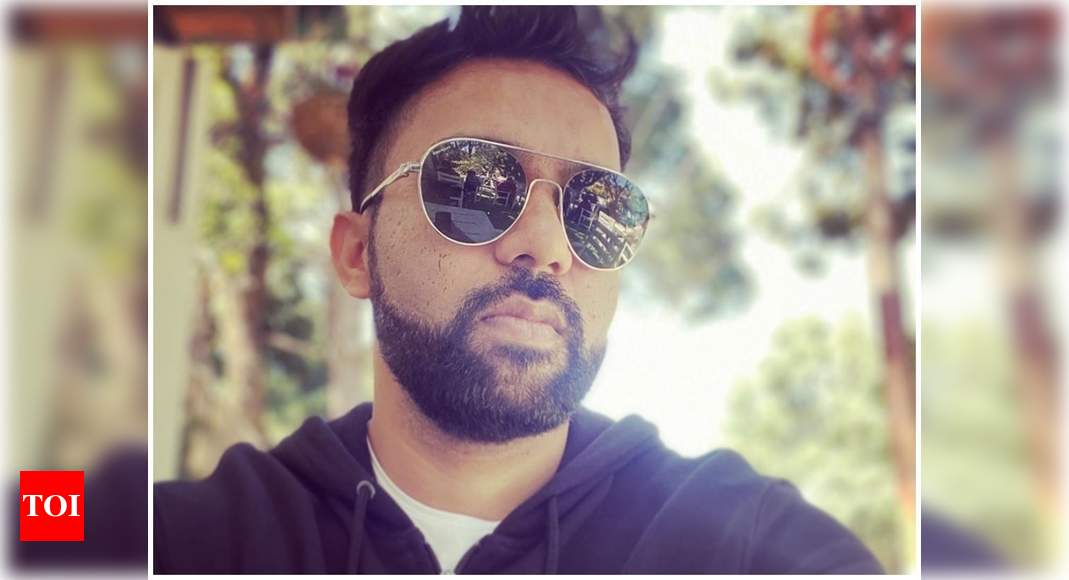 ‘Bharat‘ filmmaker Ali Abbas Zafar has finally opened up about his upcoming projects. In a recent interaction with Mumbai Mirror, the filmmaker talked about his new project – Mr India. He had announced this film in February and revealed that they are working on the script. He further revealed that no actor has been locked for the film.

”Excited to partner with @ZeeStudios_ for an epic trilogy #MrIndia! It is a huge responsibility to carry forward an iconic character loved by everyone. Currently, working on the script, no actor has been locked till now. Once we lock the first draft of the script, casting begins”, he tweeted.

Excited to partner with @ZeeStudios_ for an epic trilogy #MrIndia! It is a huge responsibility to carry forward an… https://t.co/rhF1TbztC2

Now, while talking to Mirror, he said that it is going to be a completely new film. It is about the common man fighting a mighty villain, but done in a cool, hip way, using science and technology and being relevant to today’s social scenario.

He was further quizzed if he is planning to make a superhero universe of his own. He said he is creating a superhero universe, beginning with Katrina’s film. Then they will move to ‘Mr India’, which will carry forward bits from Kat’s film. He also revealed that they developing two more characters. Speaking about his third superhero, he said it is rooted in Indian mythology and the fourth comes from the Indian army.

He didn’t reveal the male lead opposite Katrina in the superhero film nor his choice for the role of the new ‘Mr India’. He was further asked if he would collaborate with Salman Khan. The actor dropped a few hints and said he is like an elder brother and will work with him again, very soon.