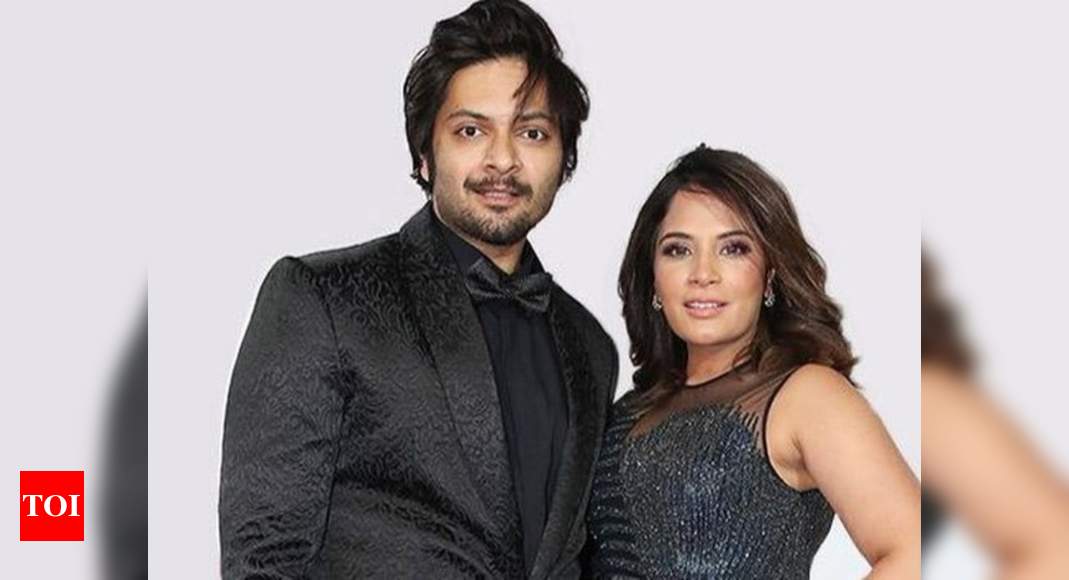 On Wednesday morning, actor Ali Fazal’s mother passed away in Lucknow due to health complications, as per the actor’s official statement released by his team. Expressing his grief and pain on the sudden demise, Ali Fazal penned down a heartfelt goodbye for his mother on Twitter. Ali’s long-time girlfriend Richa Chadha took to Twitter to support Ali’s loss while praying for the departed soul.

The actor on his mother’s demise shared on Twitter,” I’ll live the rest of yours for you. Miss you Amma. Yahi tak thhaa humaara, pata nahi kyun. You were the source of my creativity. My everything. Aagey alfaaz nahi rahe. Love, Ali,” along with a picture of his mother.

Ali had also posted an Instagram story for his mother where he wrote,” Phir kabhi Pammo. Wahaan jahaan wahaan na jaana ho.” On this note, actress Richa was also spotted sharing a picture of deity Kali with a caption saying,” Om Shanti.” 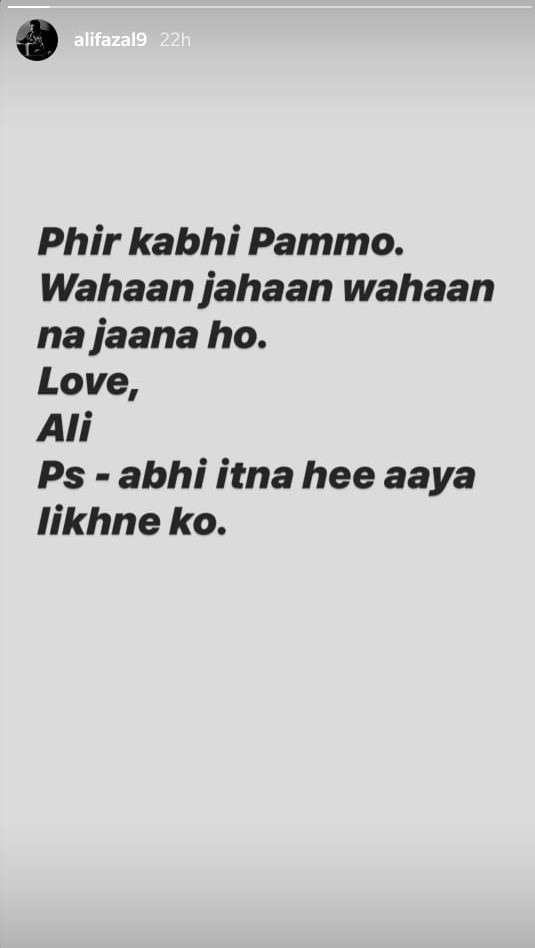 Ali Fazal and Richa Chadha were going to tie the knot on April-May 2020, but their plans suffered due to the COVID-19 pandemic.