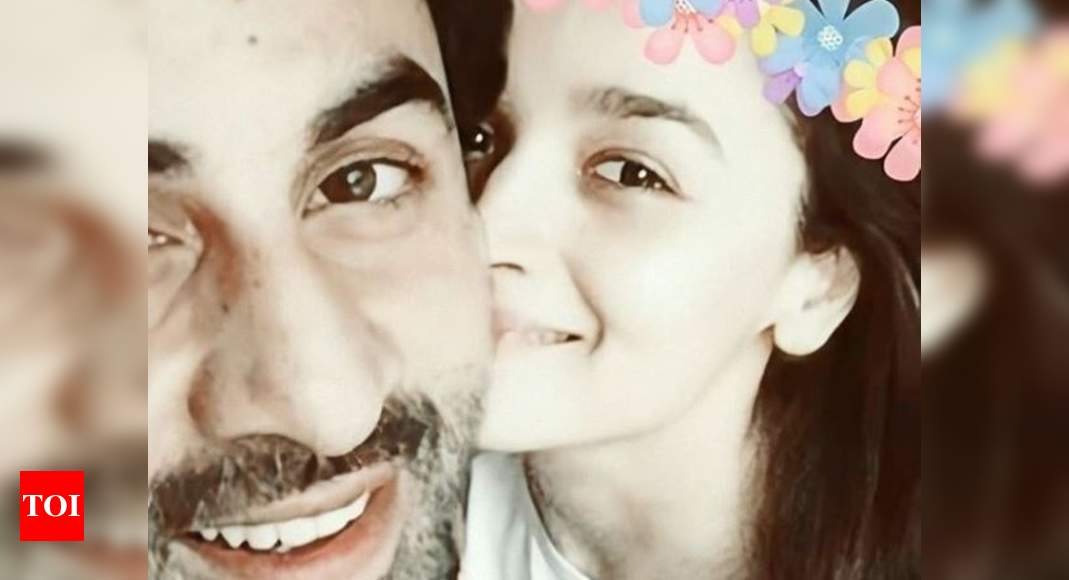 Alia Bhatt and Ranbir Kapoor are one of the most talked-about couples in the B-town, who has been winning over the audience with their impeccable chemistry. From supporting each other to leaving no chance to praise one another, the couple looks to be taking their relationship to the next level.

With their families also bonding nowadays, fans are quite eager to know when will the couple make an official announcement soon as reports of their marriage have been making rounds since a while now. Meanwhile, a selfie of the duo has gone viral on the internet and fans just can’t stop gushing over the couple. Check out the picture here:

Meanwhile, on the professional front, Ranbir and Alia are coming together for the first time in Ayan Mukerji’s fantasy film ‘Brahmastra‘ which also stars Mouni Roy, Amitabh Bachchan and others.

On the personal front, Alia has been a constant support to Ranbir, Neetu and the Kapoor clan while they mourned the loss of Rishi Kapoor which just indicates how strong the couple’s relationship has become. Recently, Ranbir’s sister Riddhima had also taken to social media to share pictures with Alia’s family and her mother Neetu Kapoor as they had quite a gala time together at home.