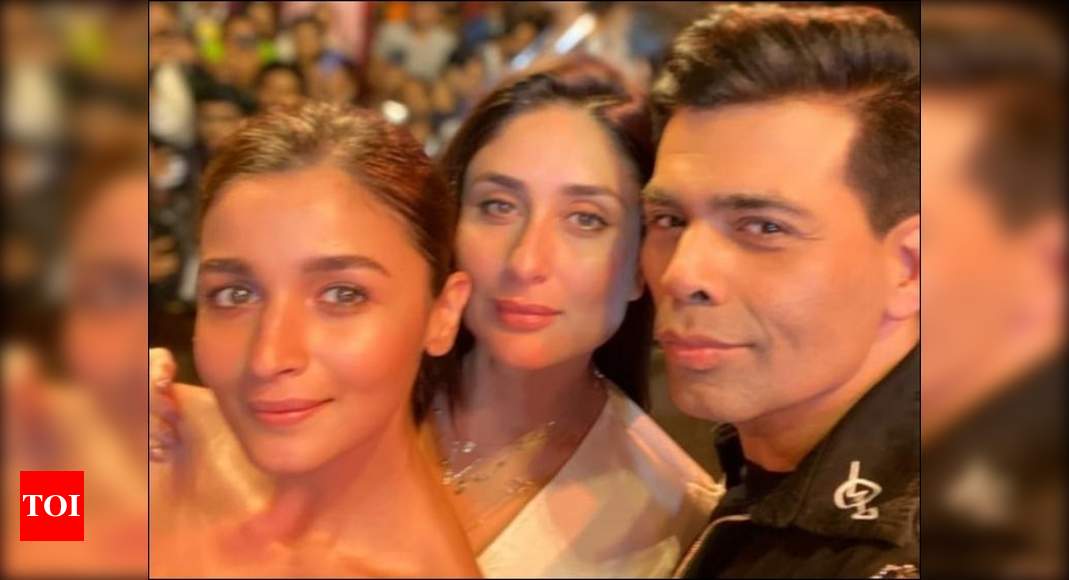 The untimely death of Sushant Singh Rajput has shocked the entire fraternity and his fans. Post his death, netizens have sparked the nepotism debate on social media and they have been calling out celebrities like Alia Bhatt, Kareena Kapoor Khan, Karan Johar, Sonam Kapoor Ahuja and others for making Sushant feel left out in the past and not providing enough opportunities for outsiders.

They have been slammed and blamed for Sushant’s unfortunate death. Recently, after receiving flak on social media, Alia, Kareena and Karan limited the comments on their Instagram account. They have restricted their comment section and only their close friends can now comment on the posts. Even Shah Rukh Khan’s daughter Suhana Khan and Chunky Panday’s daughter Ananya Panday have done the same on their Instagram handles. Earlier, Sonam had limited her comments as she was constantly getting trolled for her old statement on Sushant. She even took to her Instagram story and revealed that she has turned off her comment section. She wrote, “Hey guys I usually don’t shy away from hate and negativity because I feel sorry for the people who have so much hate in their hearts as it harms them more than me. But it’s triggering my friends and family. I understand that they are paid bots and people who are pushing a conservative right wing agenda. But right now is the time to speak about the lives lost at the borders and the lives affected by the lockdown. I’m turning off my comments.”