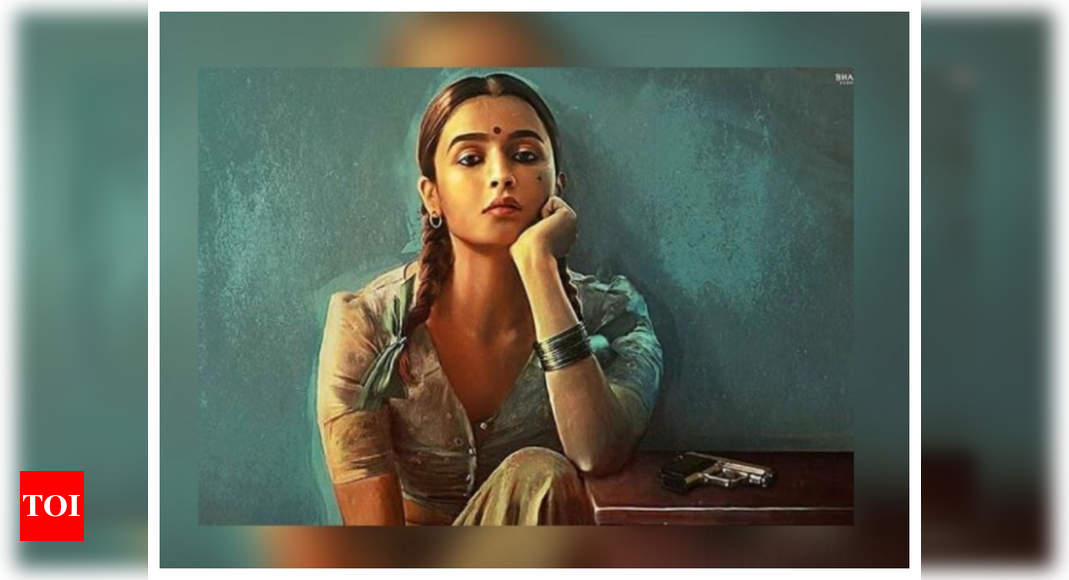 Sanjay Leela Bhansali’s ‘Gangubai Kathiawadi’ has been in the news ever since the film was announced. Its first look poster features its lead Alia Bhatt and has also received appreciation from the audience. Etimes had earlier revealed exclusively that the Alia Bhatt starrer will be the first film to go on floors after the lockdown. However, it looks like it is set to get delayed.

According to reports, ‘Gangubai Kathiawadi’ and some other big-budget films that require a massive exterior shoot may not be a possibility, primarily due to the early onset of the monsoon along with the threat of cyclone Nisarga over the western coast of India.

The reports also added that a complete location of Kamathipura has been created for the film in Film City. They are reportedly huge sets and Sanjay Leela Bhansali is not someone who will shoot his films in a hurry. He needs to take his time to get his light in first and he will shoot till he is satisfied with his film.

The makers of the movie are now waiting to see what kind of havoc the cyclone creates in Mumbai because the situation is still pretty unclear and then move forward in the direction.

Recently, the Government Resolution got Chief Minister Uddhav Thackeray’s approval and the shootings of ads, shows, and films were to commence over the next few days. However, things have been put on hold due to the cyclone scare.