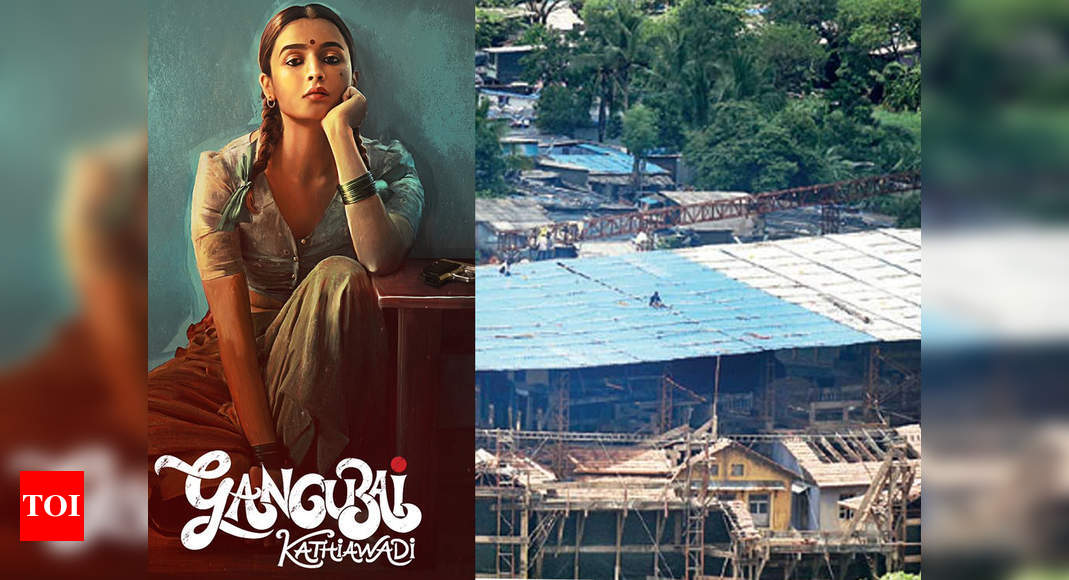 Alia Bhatt had been working on Sanjay Leela Bhansali directed ‘Gangubai Kathiawadi’ before the shoot was halted due to coronavirus pandemic. Since the past few months the film’s set has been lying unused at Film City studios and reports suggested that it may be pulled down because of the rains. However according to Mumbai Mirror, as lockdown restrictions are being eased out, the set is being protected from rain. Around 10-12 workers were spotted erecting a scaffolding on Sunday, over the sets to protect it during the monsoon. Ashok Dubey, FWICE (Federation of Western India Cine Employees) general secretary had earlier stated that Alia Bhatt starrer ‘Gangubai Kathiawadi’ could be one of the first films to go on floors.

‘Gangubai Kathiawadi’ went on floors in the last week of December 2019 and was said to be the filmmaker’s fastest release as it was scheduled to hit the screens on September 11, 2020. The first look posters of the film saw Alia Bhatt in a stunning avatar, sporting a nose pin and a big bindi.