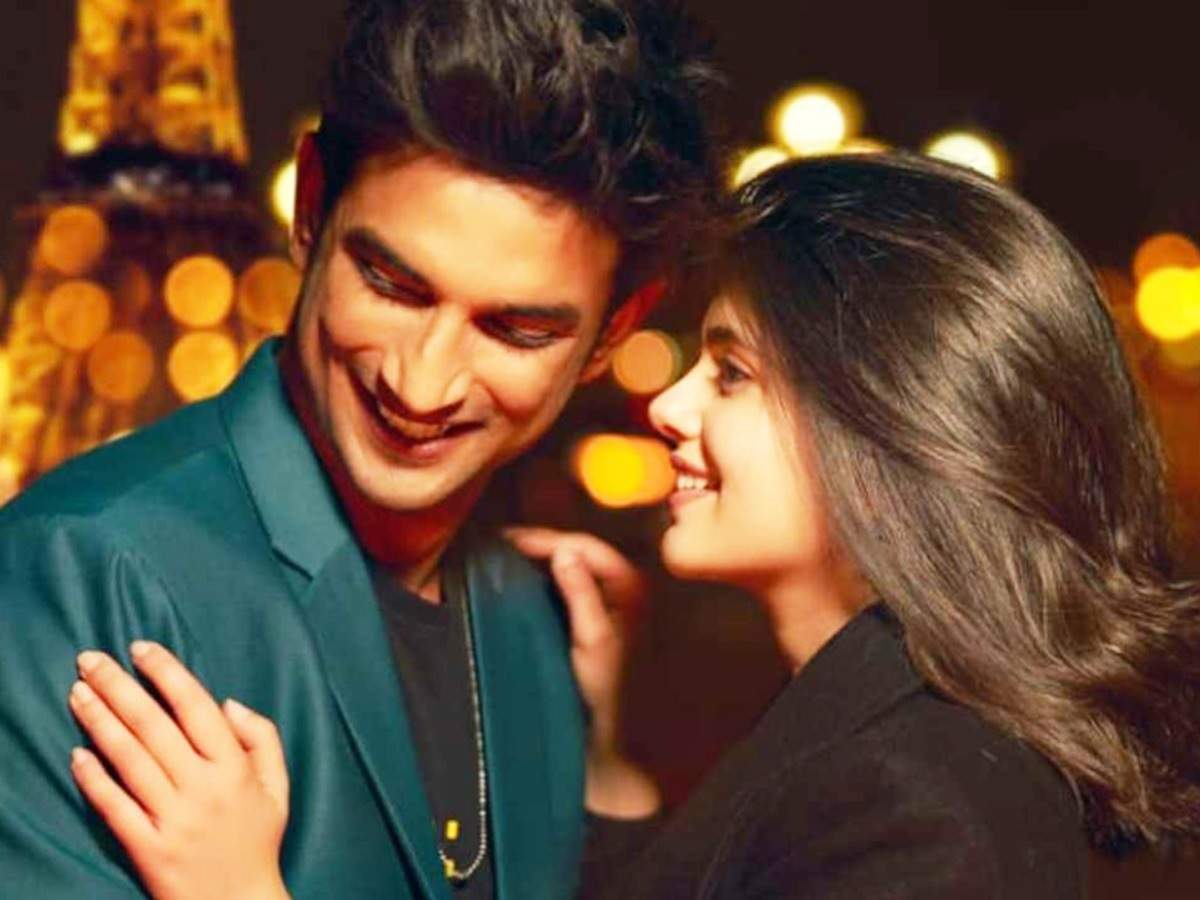 Bollywood actor Sushant Singh Rajput, who committed suicide in his Mumbai apartment of Sunday, left his family, friends and the entire Bollywood industry in a state of shock. The talented actor, who was suffering from depression since the past few months had delivered a hit ‘Chhichhore’ last year.

While the makers of Sushant’s upcoming film ‘Dil Bechara’ are aiming to release the film on the digital platform due to the outbreak of Covid-19, fans have taken to social media, demanding the film to release in theatres as a tribute to the late actor. Meanwhile, here’s all that you need to know about Sushant’s last film ‘Dil Bechara’.