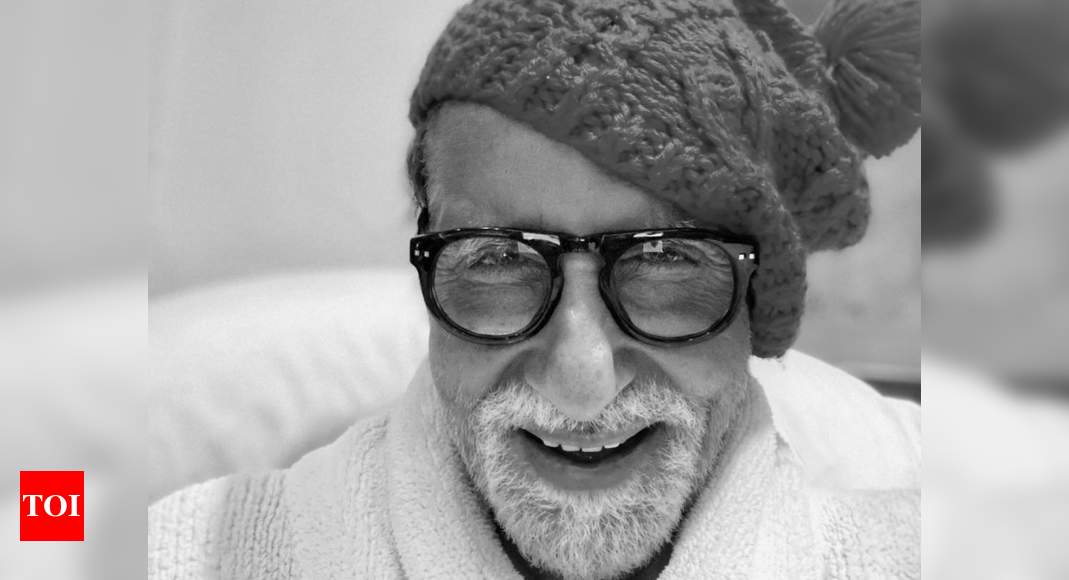 Bollywood megastar Amitabh Bachchan is making headlines ever since reports started doing the rounds that he might lend his voice to Google Maps. If the reports are to be believed, Google Maps is currently in talks with Big B to lend his voice for all navigation instructions in the country.

There has been no confirmation about the same from Bachchan or from Google. But this has not stopped netizens from sharing memes. Looks like just the thought of having Amitabh Bachchan’s voice on Google Maps has got his fans all excited. The netizens started a meme fest on social media around the rumour.

Check out some memes here:

*When you are lost using Google maps*#GoogleMaps in #AmitabhBachchan voice – https://t.co/W1OdX8b1se

Just heard that Amitabh Bachchan is going to be the voice for Google Maps in India.Would be looking forward to a t… https://t.co/qYWyQD8BW1

So rumour has it that @SrBachchan will be the new voice for #GoogleMaps in #india Now at a T-point you could go i… https://t.co/cGQOEhXsvd

When you try to find the best route in #GoogleMaps to beat traffic but you’re in Bombay so @SrBachchan says”Traffi… https://t.co/HguhYDF6sc

Amitabh’s voice on Google Maps is gonna get real quiet whenever you go near Rekhaji’s house.#googlemaps #AmitabhBachchan

The actor recently made headlines as the special flight arranged by him to carry 180 migrants from Mumbai landed at Lucknow airport on Thursday morning. On the arrival, the migrants hailing from Unnao, Gonda, Lucknow and other districts of the state thanked Amitabh Bachchan for helping them reach home.

Sources close to Big B had said that he wanted to book a train for the migrants but the logistics did not work out.