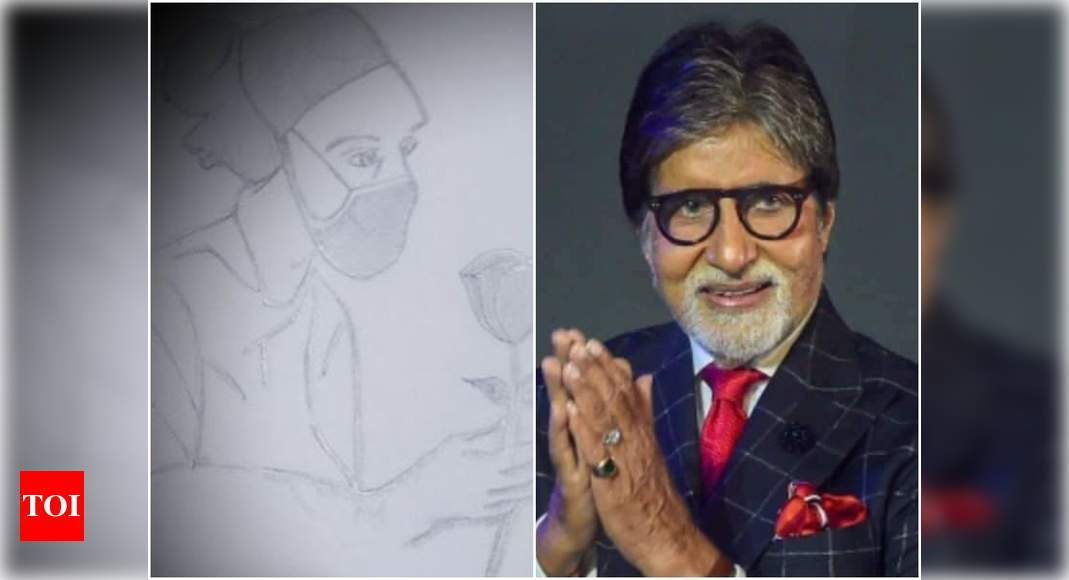 Amitabh Bachchan, who is currently admitted in the hospital after testing positive with COVID-19, has been battling the deadly virus but also keeping his fans updated with his posts on social media. From thanking all the doctors for their hard work to sharing his health updates, Big B has been keeping his fans on their toes.

Apart from fans, several Bollywood celebs like Bhumi Pednekar, Maniesh Paul and others also left adorable comments on the post. Meanwhile, Big B’s son Abhishek, daughter-in-law Aishwarya and granddaughter Aaradhya have also been admitted in the same hospital as they too tested positive.

Meanwhile, on the professional front, Big B will soon be teaming up with Nagarjuna Akkineni, Alia Bhatt, Ranbir Kapoor and others in Ayan Mukerji’s fantasy film ‘Brahmastra’. The veteran actor also has other interesting projects like ‘Jhund’ and ‘Chehre’ in his kitty.