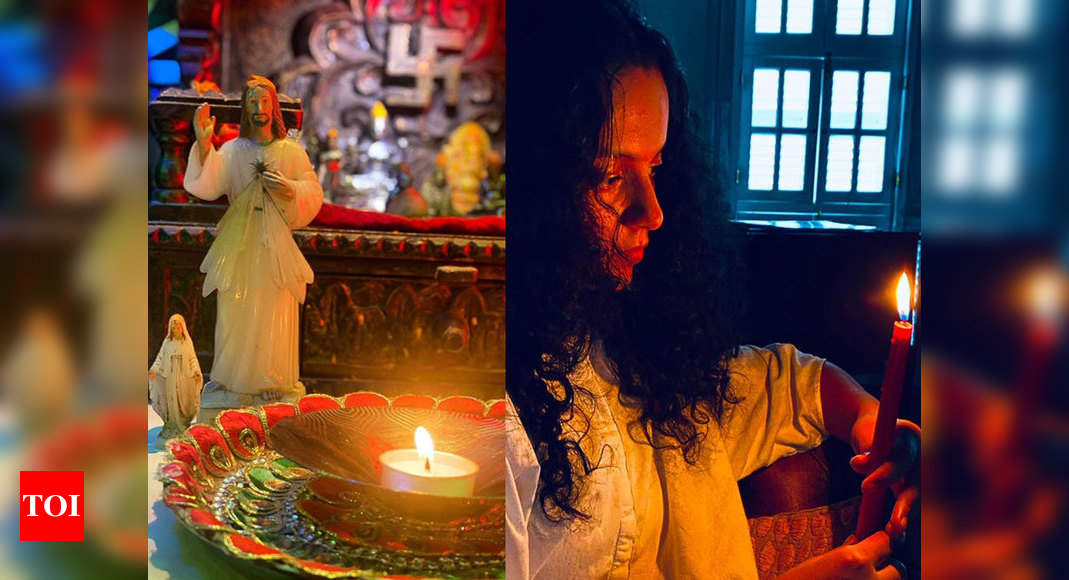 Bollywood actress Ankita Lokhande brought smiles and tears to fans when she shared a photo of her alter while offering a pooja for her late ex-boyfriend Sushant Singh Rajput.

Sharing a photo of a candle she lit while offering prayers for the late star she beautifully captioned it with a smiley and a note saying, “HOPE, PRAYERS AND STRENGTH !!! Keep smiling wherever you are.”

The actress had fans and friends sending across their prayers, love and support while wishing her the best in these trying times.

Kangana shared a photo of herself sitting with a lit candle in her Manali home which was shared on her digital team’s Twitter handle.

Actor Shekhar Suman and his son Adhyayan Suman also took to his Instagram and stood in solidarity as they paid tribute to Sushant by chanting prayers and lighting candles.

“You will be burning in our hearts for ever #SSR love you I hope wherever you are..you are at peace brother! #Candle4SSR #CBIEnquiryForSushantSinghRajput,” Adhyayan posted. 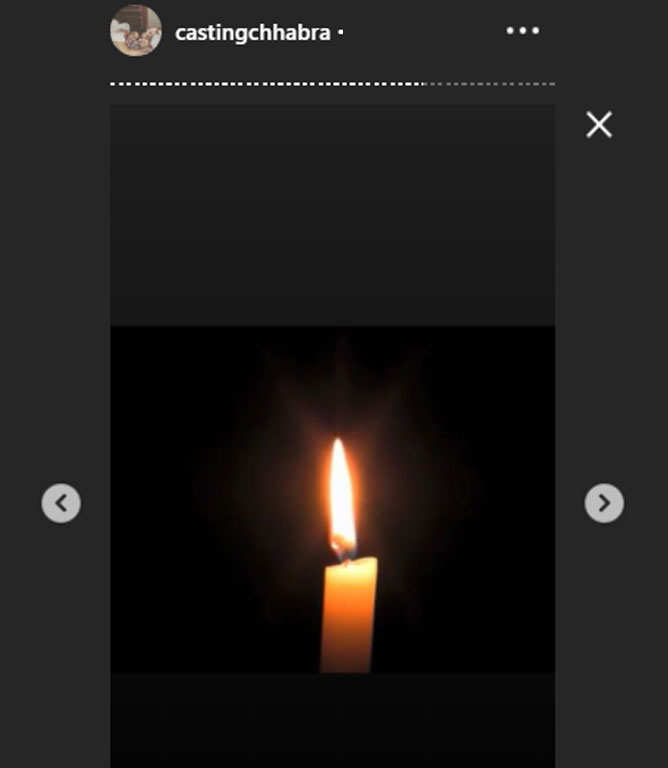 The #Candle4SSR protest was initiated by lawyer Ishkaran Singh Bhandari, who is said to be advising Kangana in the ongoing investigation of SSR’s suicide case by the Mumbai police. The digital protest called upon fans to light a candle in Sushant’s name at 8pm.

The protest, #Candle4SSR, is also a peaceful way of requesting authorities to initiate a Central Bureau of Investigation (CBI) probe into the actor’s untimely demise.