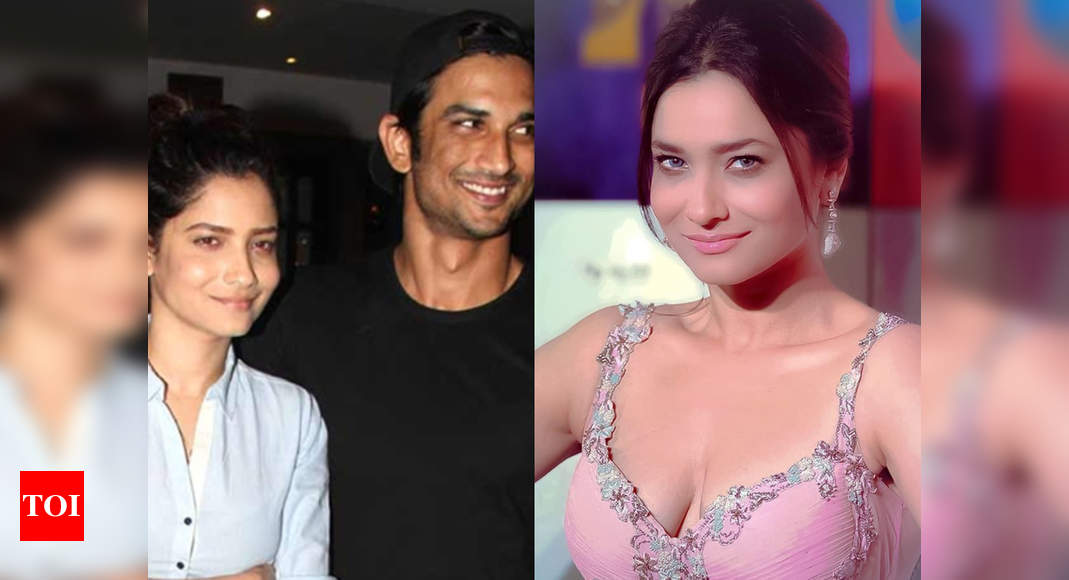 The death case of Bollywood star Sushant Singh Rajput took a new twist ever since the late actor’s fitness trainer, Samee Ahmed opned up about Sushant’s health. Claiming in his recent interview with Times Now that the ‘Chhichhore’ actor was completely a changed man who was under mysterious medications that cause a negative impact on his performance, the fitness trainer also revealed that it was Sushant who insisted on taking medicines for depression.

To this, today, Sushant Singh Rajput’s ex girlfriend, Ankita Lokhande spoke to Times Now and expressed her doubt on the late actor’s health, “Samme had been with Sushant for a long time, over 5 years now, I had seen Samee’s video where he talked about his(Sushant’s) health and his ongoing injections or something, but I know Samee well and he seemed to get along with Sushant very well. So, when I heard about his revelations, I felt odd.”

“I don’t understand how this can be possible or how can someone do this to him (Sushant). And, when it comes to Sushant’s health, Samee should have known about it because he’s Sushant’s trainer and he has the first right to know if Sushant is under medical treatment or not.”

Talking about the late actor’s girlfriend, Rhea Chakraborty, she further added, “Since Rhea is the sole person who was with him(Sushant), so now only she can answer these questions to clarify if he was in depression or not. I remember seeing a video of Rhea where she denied dating Sushant and now she’s saying that she dated him, so there’s a lot of confusion in her statements. Whatever it was, it’s important to know that if she was dating him and he had depression, then what was the reason that caused him depression. She’s the only one who can tell us.”