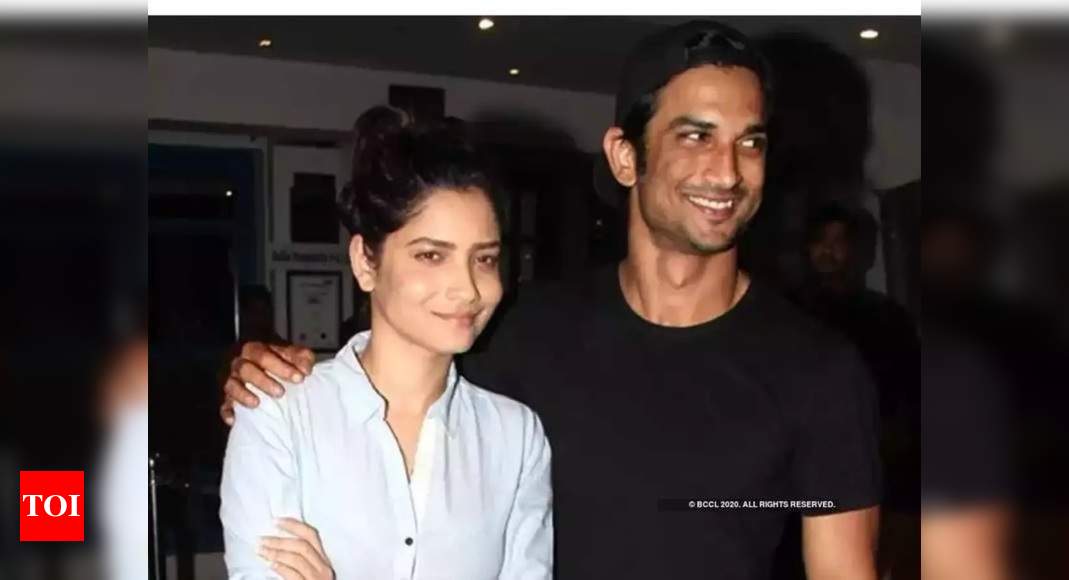 After coming out in support of Sushant Singh Rajput‘s father and stating that she believes and stands by them while speaking to Times Now, Ankita Lokhande, recently opened up about not attending the late actor’s funeral and how his viral pictures affected her.

In an interview with a news channel, the ‘Manikarnika’ actress said that she felt sad about the disturbing pictures of Sushant which had gone viral on the internet. Not only that but she even added that it was painful for his family members and the people close to him see such pictures.

While Sushant and Ankita had parted ways, she had told Times Now that she still shares a good bond with his family members. Furthermore, Ankita even opened up about not attending his funeral and said it was her own decision as she knew she couldn’t see Sushant like that.

Both Sushant and Ankita had started their career on television together and talking about him she had previously stated that he was a bright person who would have been upset but won’t get depressed ever.

Meanwhile, the Bihar Police have also started their investigations in Mumbai. Talking about the FIR filed against Rhea Chakraborty by Sushant’s father, he has charged her with abetment to suicide, theft, wrongful confinement, cheating and also raised questions over the financial irregularities in his son’s account.