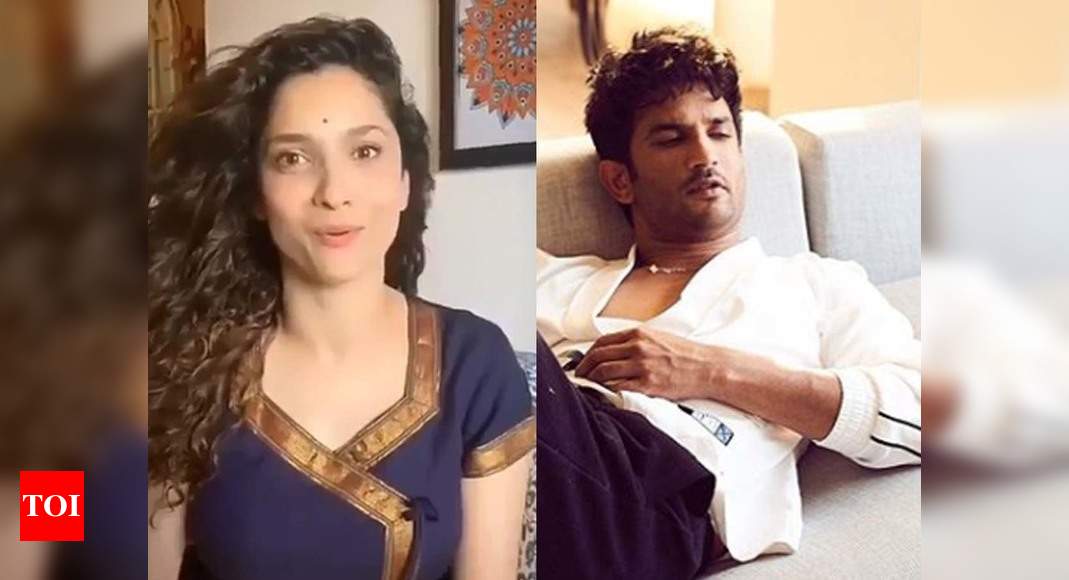 Sushant Singh Rajput’s ex-girlfriend, Ankita Lokhande, in her recent interview with a news channel stated that Sushant was a happy-go-lucky person. She also added that he wasn’t a man who will commit suicide as they have faced worse situations than this together.

She also stated that he had a diary where he used to write his dreams. She also said that the late actor had a five-year plan ready and he had fulfilled all of them.

The ‘Manikarnika’ actress shared that Sushant might be anxious or upset but using the word depression and bipolar is not right. She further said that she doesn’t want people to remember the actor as a depressed man. She wants everyone to know him as an inspiration who came from a small town and established himself in the industry.

Meanwhile, Bihar Police has officially recorded Ankita’s statement today in the evening. The cops had arrived at her residence for the same.

Sushant Singh Rajput passed away on June 14 at his Bandra residence. The case is currently being investigated by the Mumbai Police.