Bollywood actor Sushant Singh Rajput’s untimely demise has shocked the entire nation. The actor died by suicide on June 14 at his Bandra residence. Actress Ankita Lokhande, who worked with Sushant at the start of his career, was spotted in the city with her family yesterday after a month of the actor’s demise.

Ankita and Sushant were in a relationship in the past and shared a deep bond with each other. Her friends from the industry had earlier revealed how Ankita is shattered with the news of Sushant’s untimely demise. She was even seen at his Bandra residence to meet his family and offer condolences to them.

Yesterday, Ankita was spotted by the paparazzi buying essentials in the city. She was seen sporting a black and white t-shirt with black shorts along with a mask. She even greeted the paparazzi. Check out her pictures here: 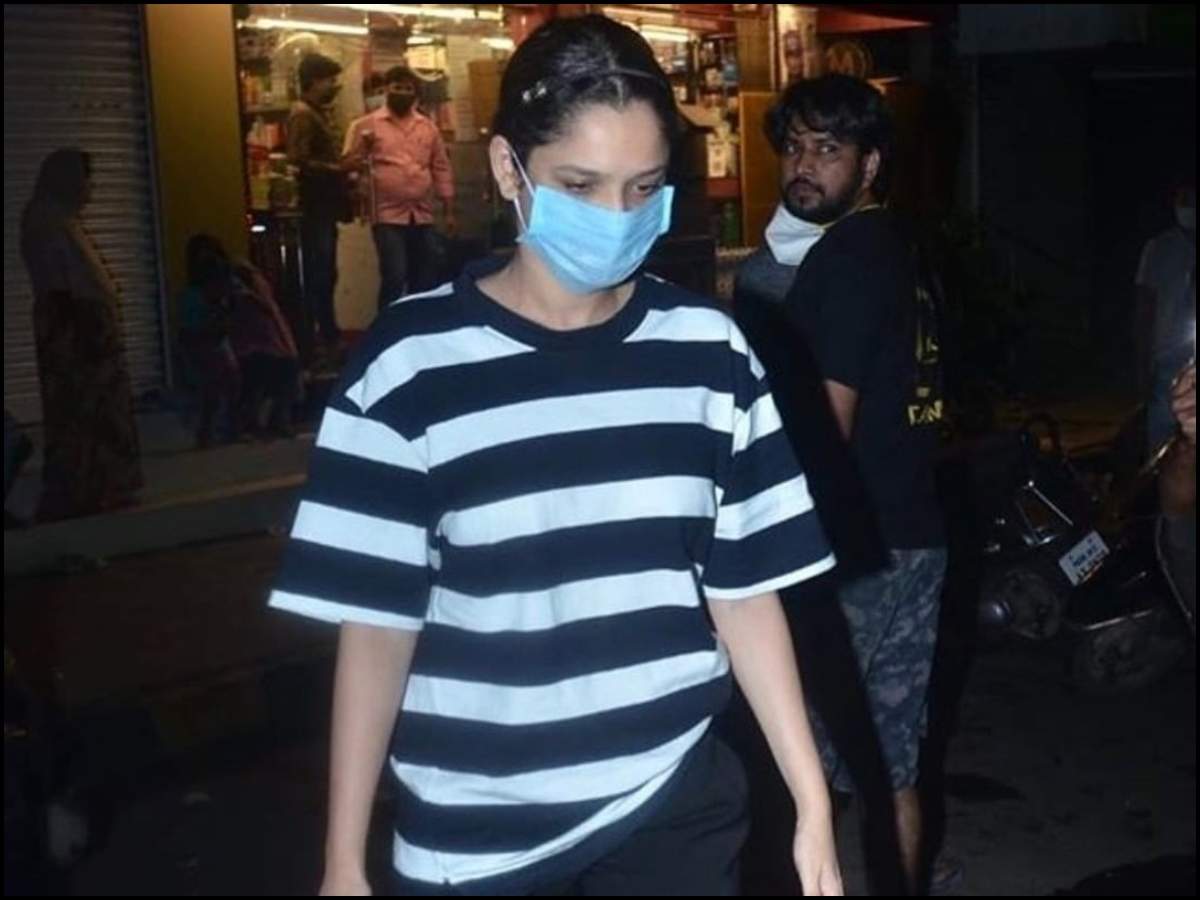 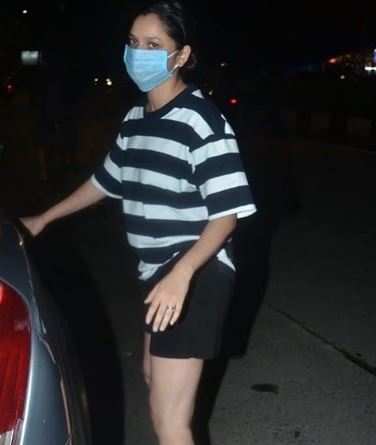 On Sushant’s one month death anniversary, Ankita finally took to her Instagram and shared a picture of a diya and white flowers against the backdrop of her pooja ghar (house temple). Along with the picture, she wrote, “CHILD Of GOD 😇” Check out her post below:

She even supported peaceful candle protest held for Sushant on social media recently. His fans have been demanding a CBI inquiry in Sushant’s case. She shared a picture of a candle on Instagram and wrote, “HOPE,PRAYERS AND STRENGTH !!! Keep smiling wherever you are😊”

Meanwhile, the Mumbai Police is currently investigating the late actor’s death case. His girlfriend Rhea Chakraborty, Sanjana Sanghi, Mukesh Chhabra, Sanjay Leela Bhansali, Aditya Chopra, Mahesh Bhatt and others have already recorded their official statements. According to the reports, Karan Johar will also be questioned by the police in the coming days.

The Best MMO Mouse of All Time for Your Gaming Experience