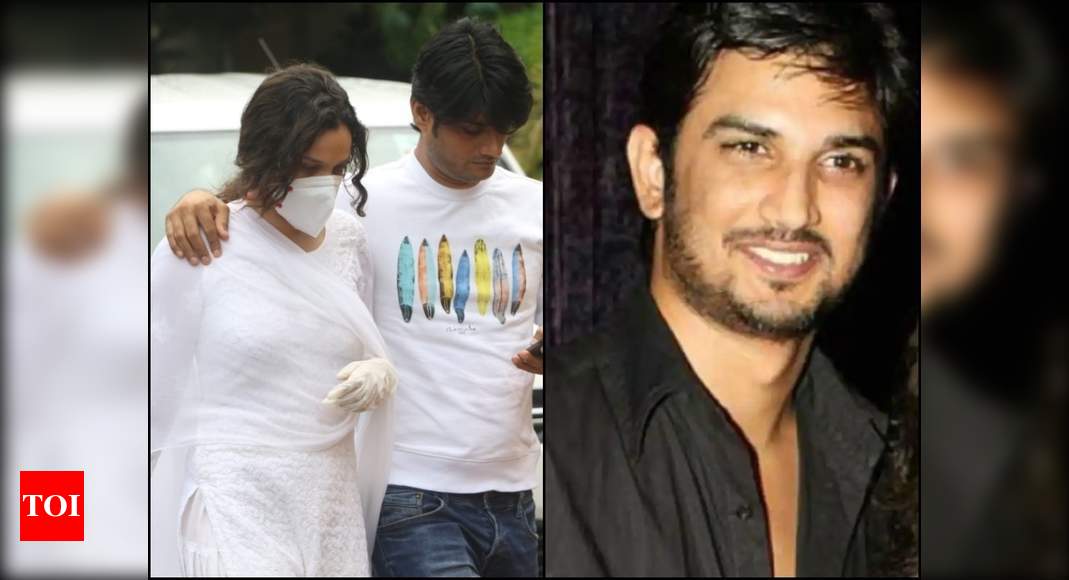 The untimely demise of Bollywood actor Sushant Singh Rajput has shocked everyone. On June 14, the actor committed suicide at his Bandra residence. It is being reported that the actor was depressed and taking treatment for the same. The case is being investigated by Mumbai police.

Yesterday, Bollywood celebs like Kriti Sanon, Shraddha Kapoor, Randeep Hooda and others, and Sushant’s family members bid adieu to the actor as they were spotted at his funeral in Mumbai.

Today, Sushant’s ex-girlfriend Ankita Lokhande was seen at his Bandra residence. She was seen with producer Ssandip Singh and her mother. She can be seen shocked and devastated with the news. Check out the pictures below: 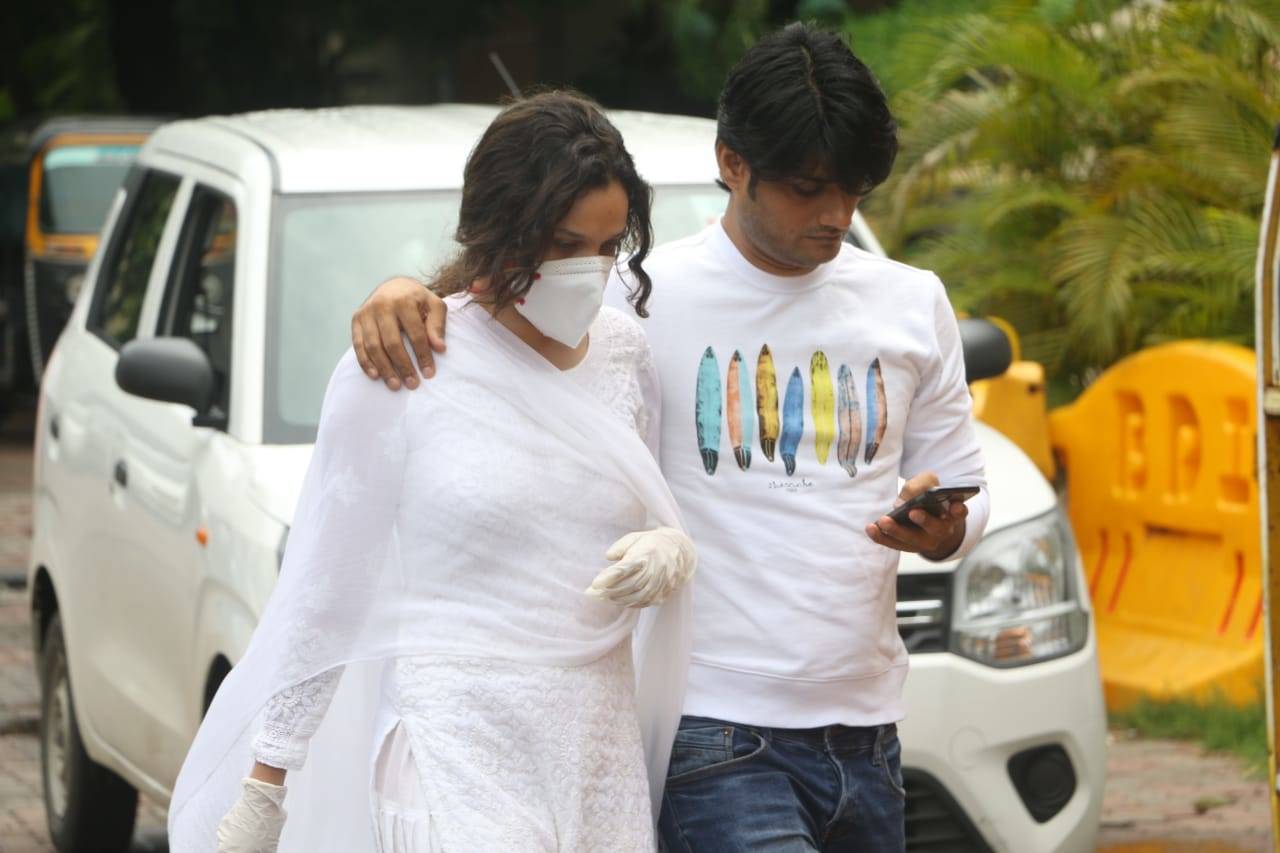 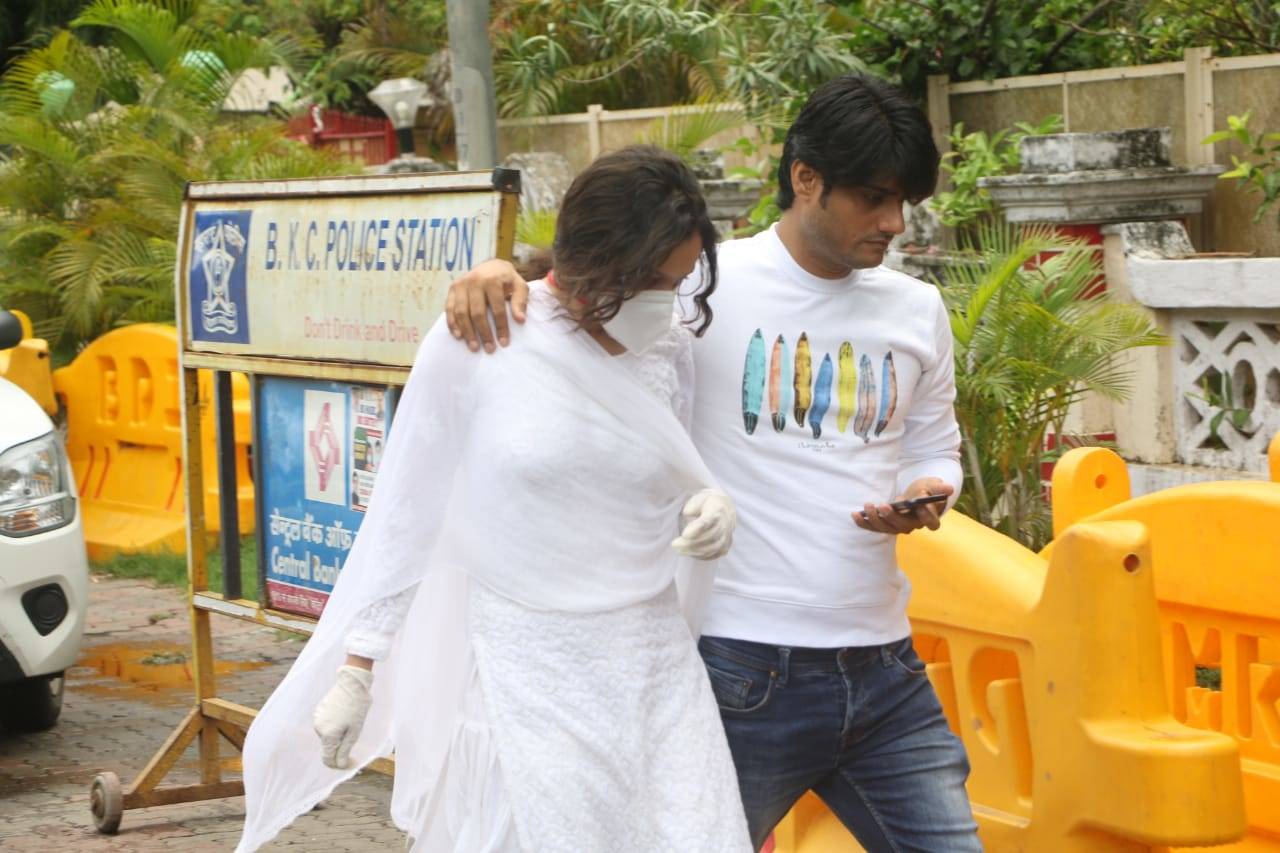 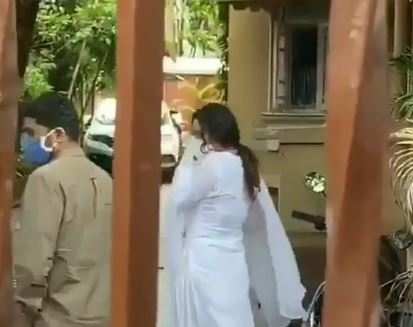 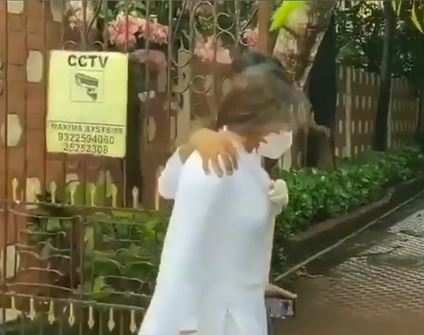 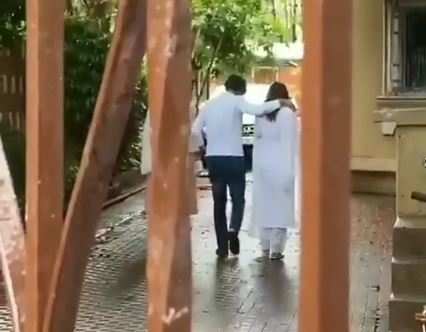 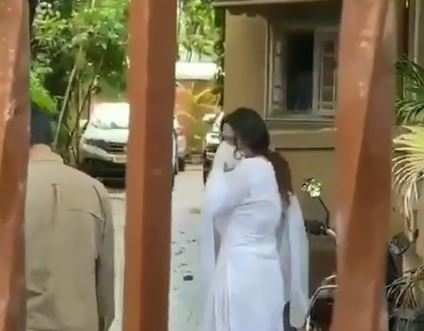 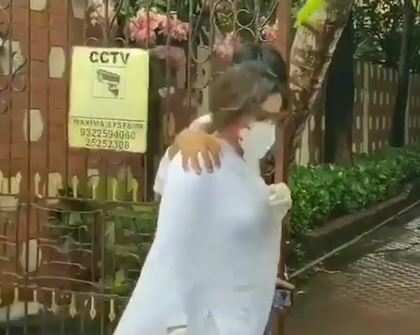 Sushant and Ankita were a hit pair and their popular serial ‘Pavitra Rishta’ was loved by everyone. The duo parted ways in 2016. Earlier, speaking to ETimes, Parag Tyagi, who worked with Sushant Singh Rajput in Pavitra Rishta, said, “Aai (Usha Nadkarni) can’t stop crying. Manju Shah (Swati Anand), everyone is shattered after hearing the news. All Pavitra Rishta actors were discussing and everyone is asking why? I spoke to Ankita (Lokhande). She is also devastated and everyone is speechless as to how this happened. She was devastated and is unable to believe the news. Everything was good, Chichore was a hit, his new film was coming Bechara, which looked good, why Sushant why. I was watching the teasers of Bechara yesterday. He was so good.”

Earlier, police gave details about the statements to The Times of India, “Rajput’s sister said he had no financial problems but was under treatment for depression for past six months. His friend Shetty said the actor had called him early on Sunday, but he did not pick up. He said if he had, the situation might have been different.”

Sushant was last seen on the silver screen in Nitesh Tiwari directed ‘Chhichhore’. The fun entertainer co-starring Shraddha was a huge hit with fans. His next film ‘Dil Bechara’ is all set to release on an OTT platform soon.