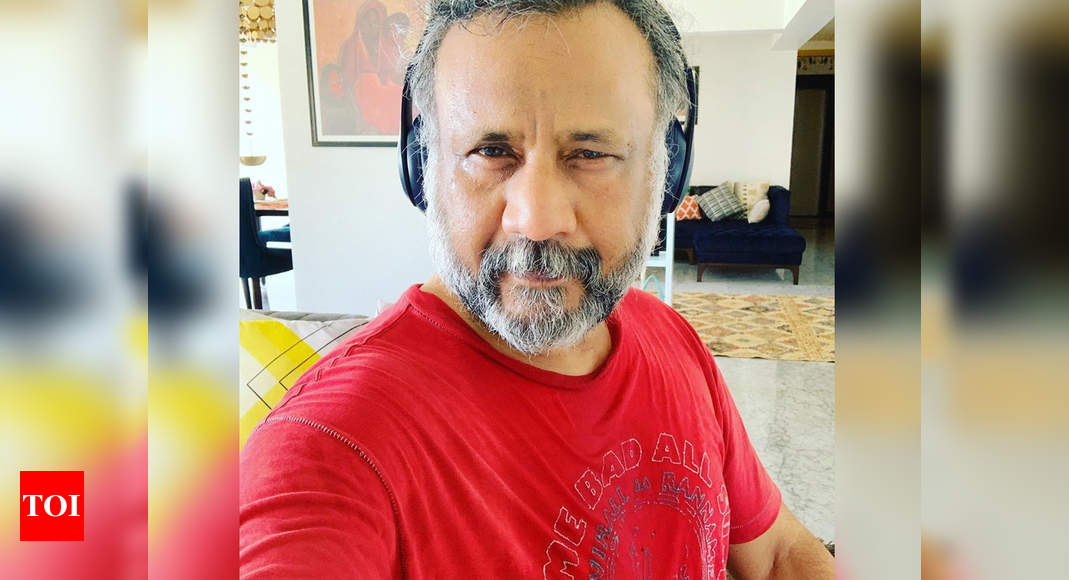 Sushant Singh Rajput’s death by suicide brought the limelight back on the nepotism debate. Following abuse on social media, star kids like Alia Bhatt, Suhana Khan and several others limited the comments section on their Instagram handles. Filmmaker Karan Johar also faced a lot of flak on social media while Sonakshi Sinha decided to go off Twitter.

Reaction to the debate about Nepotism, Anubhav Sinha recently told Zoom Digital, “Nepotism is a word that people have recently discovered, it seems. What about the children of celebrities who did not do well in the industry? When I came to Bombay, I only had one phone number. Siddharth Anand (director of films like Bang Bang and War) went to school with Hrithik Roshan. Now, what do I do? He was born in Mumbai. He can’t change that. Why should he change that? When Amitabh Bachchan’s son goes on to do his first film, everybody expects him to do a Zanjeer. What about the disadvantage that Abhishek Bachchan has? It has become fashionable to use this word.”

Amidst the nepotisma row, Alia Bhatt’s sister Shaheen recently shared screen shots of the hate, rape and death threats that she and her family have been receiving. Shaheen had also threatened legal action.