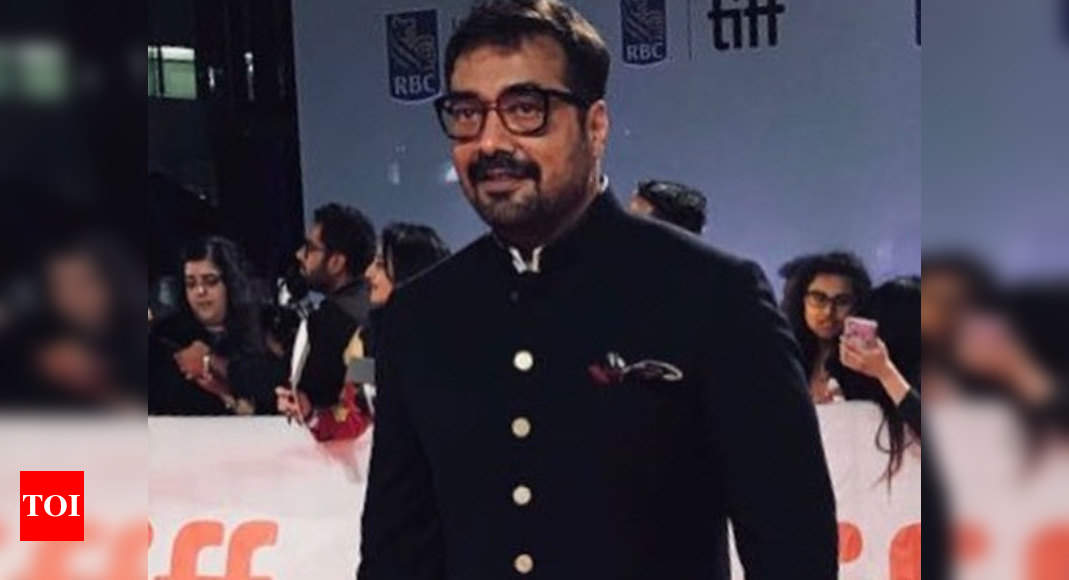 Bollywood director Anurag Kashyap has been taking on a wave of criticism coming his way when he spoke his mind on the various allegations being made on Kangana Ranaut’s digital team’s Twitter handle.

After putting out a series of tweets where he expressed his concern about the actress being “used”, he also expressed made it clear that he was done with the many nasty tweets and jibes coming in from the handle allegedly operated by Kangana’s team. Kashyap also went on to admit that while there may have been a time when the actress was a “good friend”, he said that he didn’t recognise this new version of her.

His tweets got him some flak from fellow Bollywood actor Ranvir Shorey who, without taking names, dubbed certain “independent-film-crusaders turned mainstream-Bollywood-flunkies” as “hypocrites”. What followed next was a twitter debate between the two men.

In the middle of all the discussion, a Twitter user replied to Anurag’s tweet and said, “@anuragkashyap72 is the best example and puppet of Bollywood Gang Mafia. Bhai roti chalani hai to chatna jaruri hai.”

Not one to let the person have the last word, Kashyap replied in Hindi stating that he didn’t have any of the big Bollywood production houses backing his films. He said that he had to build his own production company and that ‘Queen’ was created when Kangana didn’t have work. He also went on to share that he introduced Anand Rai to financers to help them complete their hit film ‘Tanu Weds Manu’.

Yes it is true. Another truth is Queen remains the only hit film to come out of your entire career and even from th… https://t.co/4XoyyaCBJC

Reacting to the tweet, Team Kangana Ranaut tweeted, “Yes it is true. Another truth is Queen remains the only hit film to come out of your entire career and even from the production house called Phantom you 4 partners started, you should be thankful as well just how she is.”