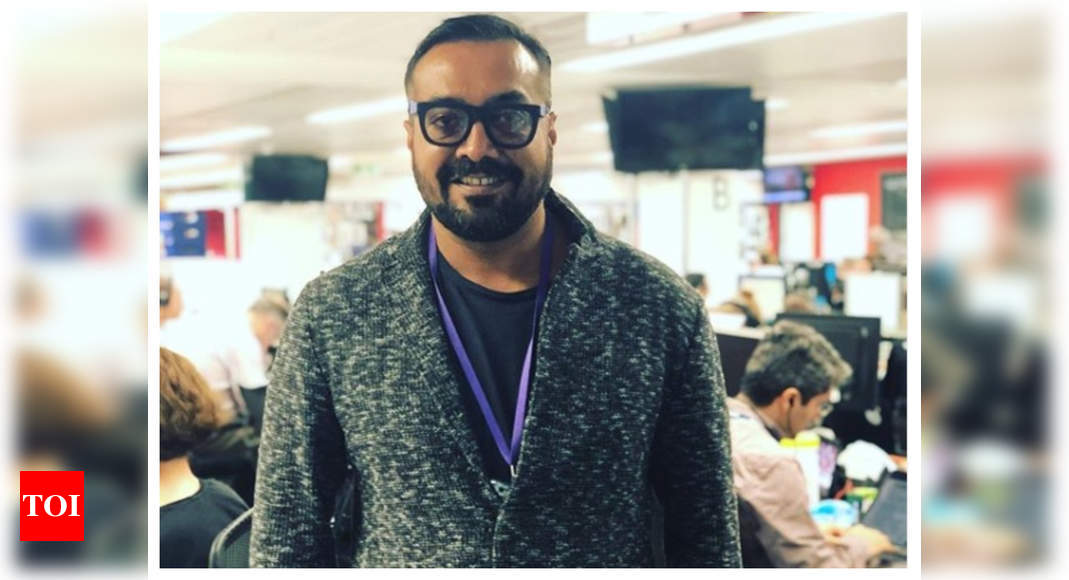 Anurag Kashyap is one filmmaker who wears his heart on his sleeve and never minces his words. He is also often seen expressing his opinions on matters of importance on social media. He recently gave a fitting reply to a troll who took a dig at his unsuccessful marriages to Aarti Bajaj and Kalki Koechlin.
A troll commented on Anurag’s tweet by saying, ‘Ek biwi nahi sambhli, chale hai gyaan baatne (You could not handle one wife, yet you are trying to impart knowledge).’

Giving it back to the person, Anurag wrote, ‘Auraton ko sambhalna nahi padta, woh khud ko sambhal sakti hai aur tumko aur tumhare khandaan ko bhi. Jab nahi jama, woh chali gayi. Ghulam nahi thi kisi ki, ki main baandh ke rakhta. Baaki aapka mahaul theek hai na (Women do not need to be handled, they can handle themselves as well as you and your entire family. When it did not work out between us, she left. She was not some slave that I would keep her tied up. So, how are things with you)?”

Anurag Kashyap is receiving a backlash on Twitter after the director was critical of Kangana Ranaut for her comments on nepotism in Bollywood. He had also said that she used to be one of his close friends. However, he does not recognize this new version of her.

Replying to this comment of the filmmaker, Kangana’s social media team slammed him and called him, ‘mini Mahesh Bhatt’.