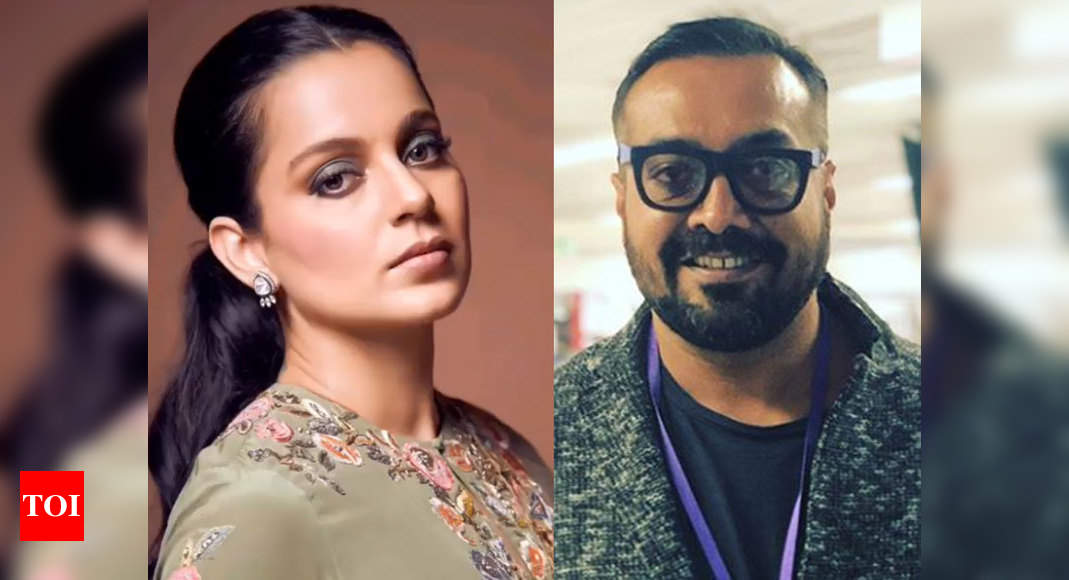 A war of words continues on social media with Kangana Ranaut and her team taking jibes not only at Bollywood A-listers, but also at several other actresses she has called, “B-grade stars.”

The heated exchange spilled onto social media after the actress in an explosive tell all interview, alleged that Karan Johar, Aditya Chopra, Mahesh Bhatt, among others who she dubbed as the ‘suicide gang’ were responsible for the suicide of actor Sushant Singh Rajput. Making stark allegations against a certain section of the Bollywood fraternity, the actress also claimed that a select few, along with members of the media were to be held accountable for the “systematically” targeting the late actor
.

With the actress’ team (Team Kangana Ranaut) continuing to make allegations on twitter, director Anurag Kashyap, stepped in to share his thoughts on the same. In a series of tweets, he not only claimed that Kangana is being “used,” but also voiced his concerns for the actress who he said was once his “good friend”.

The director also shared a throwback interview of Kangana addressing claims that she cut out scenes of co-actors when she took over as director of ‘Manikarnika’. In the clip that Anurag described as “scary”, the actress can be seen giving her take on actors complaining about their roles being scrapped.

In the video she is quoted saying, “Fortunately or unfortunately, I directed ‘Manikarnika’. I took all the final decisions (of the film). I just want to make one thing clear that the film is already made and out in theatres and we can’t do anything about it.”

Going on to address the claims of her co-stars in the film she said, “Now people are saying ‘our role was cut’, ‘our scene was taken out’ or ‘our voice clips were not added’. So I want to tell these people that, look here! The place I have earned for myself, as an actor, three times National Award winning actor or filmmaker, I earned it out my me own merit, my father didn’t hand it down to me. You also earn this space. What good will crying do?”

She went on to add, “I also made my start with 5-minute roles. I also had my scenes cut from so many films and was taken out last minute in films. If this is my power, then I deserve it, I have earned it, it is my prerogative as a director to decide which actor I want to utilize, which material I want to use.”

Talking about director Kirsh’s exit from the project, she said, “It is my prerogative as a director, that if he has left the film in my hand – which he did; to take the final call. To say such negative things is wrong.”

The clip ends with her reiterating, “Today if I am a filmmaker, it is by my own credibility. My father didn’t make me, so why attack me?”