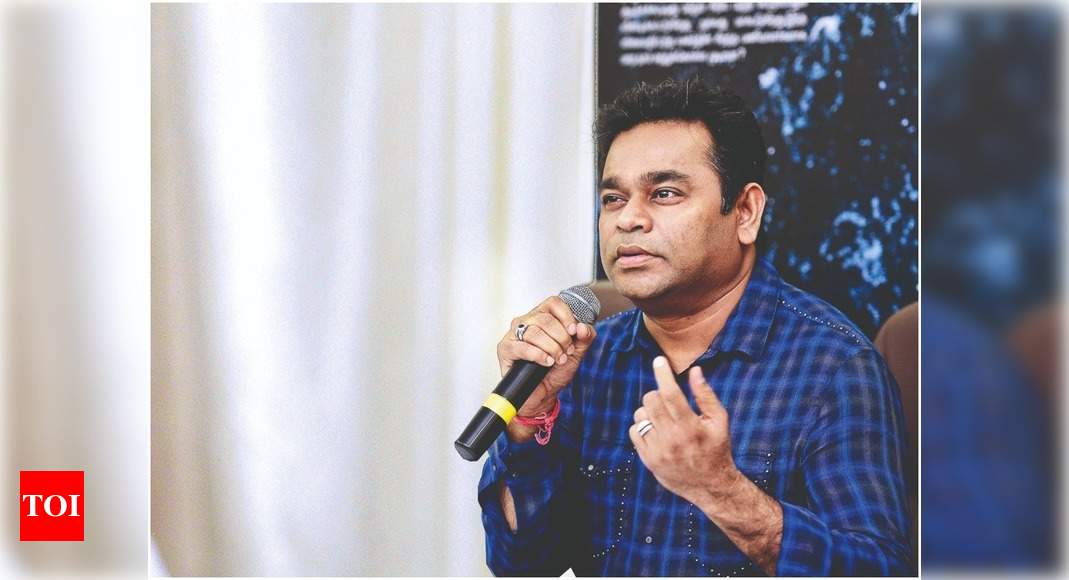 In the last decade, the Mozart Of Madras, as AR Rahman is fondly known, has done multiple Tamil films but in comparison, fewer

During an interaction with RJ Suren for Radio Mirchi’s weekly Top 20 Celeb Special show, Rahman spoke about the music he has composed for Bollywood films, like ‘Dil Se’, ‘Swades’, ‘Guru’, ‘Rockstar‘, ‘Tamasha’ and ‘OK Jaanu’, among others. On that note, when asked why he doesn’t compose more music for Bollywood films, he said, “I don’t say no to good movies, but I think there is a gang, which, due to misunderstandings, is spreading some false rumours.”

The music maestro went on to narrate an incident which happened recently. He said, “When Mukesh Chhabra came to me, I gave him four songs in two days. He told me, ‘Sir, how many people said don’t go, don’t go to him (AR Rahman) and they told me stories after stories.’ I heard that, and I realised, yeah okay, now I understand why I am doing less (work in Hindi films) and why the good movies are not coming to me. I am doing dark movies, because there is a whole gang working against me, without them knowing that they are doing harm.”