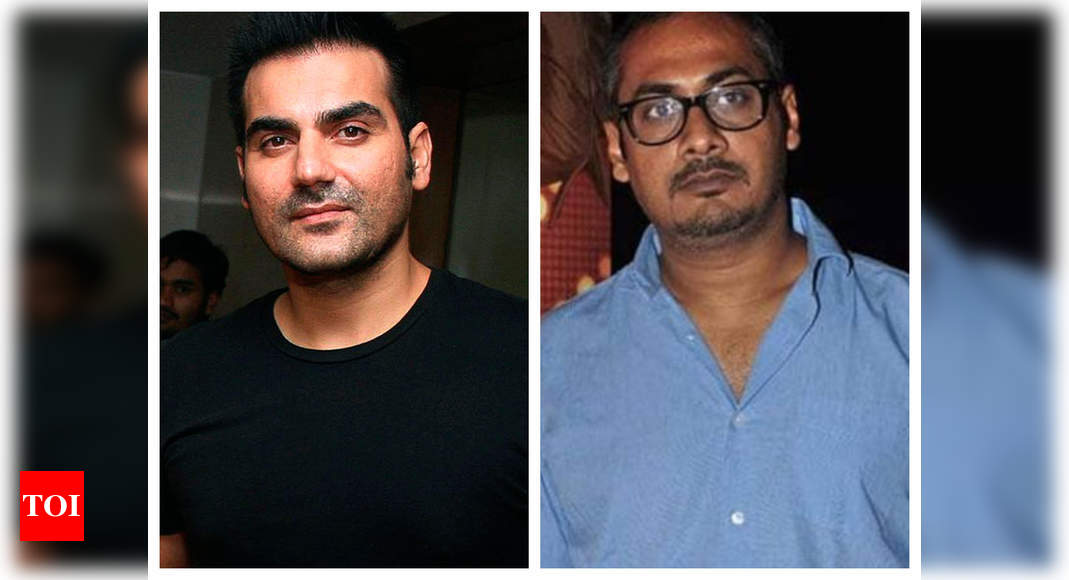 Director Abhinav Kashyap of ‘Dabangg’ fame was all over the news recently after he shared a hard-hitting post on his social media handle in the wake of the sad demise of Sushant Singh Rajput. He also claimed in the post that Salman Khan and his family bullied him and sabotaged his career. Arbaaz Khan has now reacted to his allegations.
Reacting to Kashyap’s allegations, Arbaaz reportedly told a news portal that they have already taken legal action even before this post. It was after his earlier post when Kashyap spoke about having differences with Arbaaz and Salman and led him to step down from the ‘Dabangg’ franchise. He also added that they have had no communication with Abhinav since we started working on ‘Dabangg 2’. He stated that they parted ways professionally and they don’t know where all this coming from. They are all set to take legal action against him.

Earlier, Anurag Kashyap too took to his Twitter handle to clarify his stand on the controversy stating, “For the media calling me and people who want to ask , treat this as my statement. “More than two years ago , Abhinav had told me clearly to stay out of his business and it’s not my place to comment on anything he says or does.“ Thank You’’