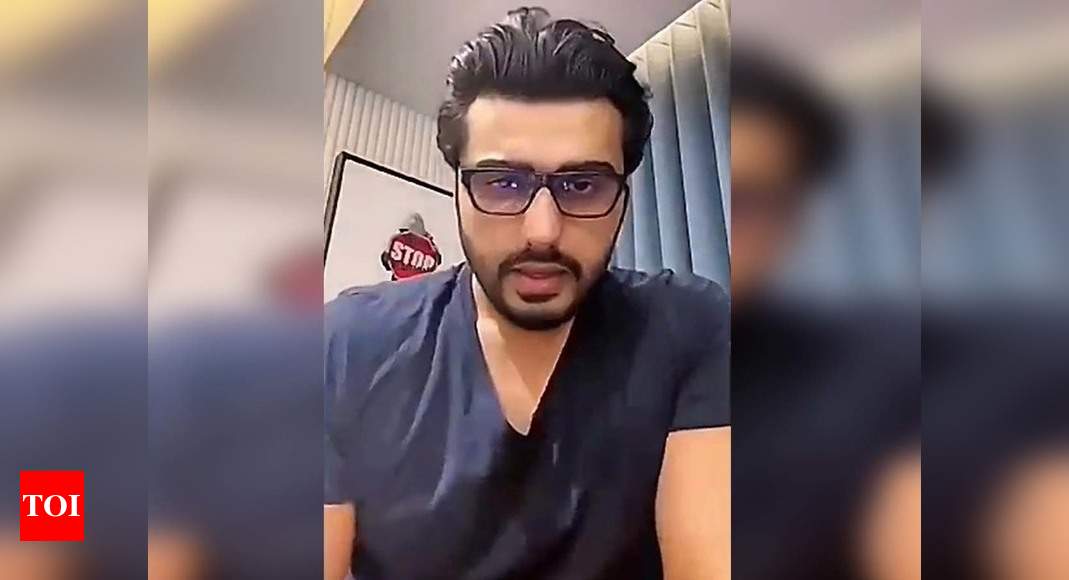 On the eve of World Environment Day, actor Arjun Kapoor on Thursday shared his ‘One Wish For The Earth’ as a move to fight climate change, reduce the use of plastic in day to day life.

The ‘Panipat’ actor is the latest name to join the list of celebrities, who have come forward to support Bhumi Pednekar‘s initiative ‘Climate Warrior,’ which endeavours to get leaders from the entertainment industry to tell what is the ‘one wish they have for the earth.’

Kapoor put out a video message on Instagram in support of the campaign and shared his wish of reducing the use of plastic that causes hazardous of bad effect on the environment.

“The only thing that came to my mind is … let’s reduce the use of plastic on a day to day basis. We have already caused a lot of harm unknowingly and knowingly in some cases,” said the 34-year-old actor as he explained how our marine lives are also being affected by the plastic use.

He noted that he started becoming conscious about the environment and the first step he took was to avoid the use of plastic bottles and opted for a metal one.

“Small changes matter. I’m a climate warrior, are you?,” the ‘Gunday’ actor concluded.

Earlier, many actors including Amitabh Bachchan, Akshay Kumar, Anushka Sharma, and others came in support of the initiative expressing their one wish in a bid to protect our environment.