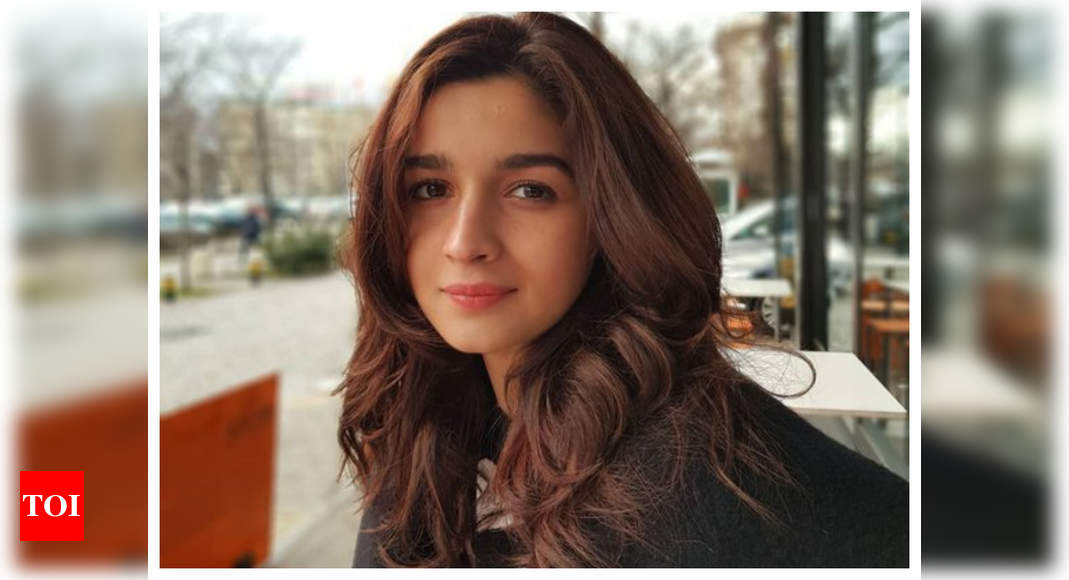 The sad demise of actor Sushant Singh Rajput has reignited the debate about nepotism in Bollywood. People on social media have been slamming celebs like Karan Johar for promoting nepotism and Alia Bhatt for being one of the products. In the wake of the same, her fans came out in support of her.
According to her fans, she is a talented actress and doesn’t deserve to be slammed. They also stated in unison that Alai is undoubtedly one of the finest actresses we have in Bollywood right now. They also started a hashtag saying, ‘I STAND WITH ALIA BHATT’ on twitter.

Check out some of the tweets below:

Alia Bhatt deserve all the love so stop bashing this Innocent soul because of ur own gurdges and Propoganda to defa… https://t.co/mu6s0OE9EB

Alia is one of the better actress as compare with other actress like sonam kapoor she proves her self in many movi… https://t.co/zsix6OABhA

I STAND WITH ALIA BHATTShe launched as heroine MaheshBhatt daughter Now she is the Best Actress in this current g… https://t.co/P7mfe4U7bL

You have to understand the difference between hard work or nonsense. She is a hardworking girl. She already proved… https://t.co/nyyWK3C4EM

Alia bhatt one of the finest actress in this generation.I STAND WITH ALIA BHATT https://t.co/xchsLiREjC

Alia Bhatt is currently self-quarantined at home due to coronavirus pandemic and lockdown. She has been interacting and entertaining her fans through social media.

She made her big Bollywood debut with Karan Johar’s ‘Student Of The Year’ along with David Dhawan’s son Varun Dhawan and Sidharth Malhotra. Ever since then, there has been no looking back for the actress. She has delivered some fine performances in her career.
Meanwhile, on the work front, she has some very interesting projects in her hand which includes, Sanjay Leela Bhansali’s ‘Gangubai Kathiawadi’, Karan Johar’s ‘Takht’, Mahesh Bhatt’s ‘Sadak 2’, Ayan Mukerji’s ‘Brahmastra’ and SS Rajamouli’s ‘RRR’.