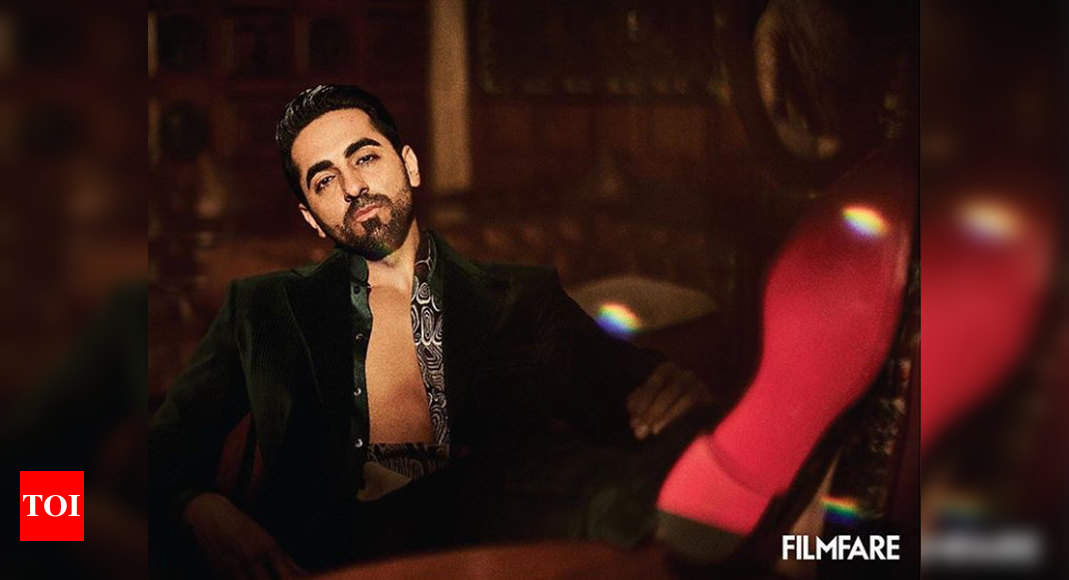 Fans of late actor Sushant Singh Rajput have been taking to social media to demand #JusticeForSushant and in turn, trending the hashtag all over the country. According to the tweets, a large number of fans seem to feel that the actor who died by suicide, was a victim of politics and power play that allegedly prompted him to take the drastic step.

Besides that, trolls have been targeting producer Karan Johar and his “gang”, while alleging that the filmmaker only promotes industry insiders and star kids. Among the many tweets that have been floating around the internet is an excerpt from actor Ayushmann Khurrana’s book – ‘Cracking the Code: My Journey in Bollywood’. In the excerpt, he recalled being rejected by filmmaker Johar’s production house as “We only work with stars, and can’t work with you.”

This is how Ayushmann khurrana exposed Karanjohar once #JusticeForSushantSinghRajput#karanjohargang https://t.co/KEMubK0zWK

The post that is now going viral, has sparked off a renewed conversation around nepotism in the film industry.

The excerpt narrates the time the then Radio Jockey interview KJo and expressed his desire to be an actor. The director then gave the then aspiring actor his office landline number. He said, “I was extremely excited and thought to myself, ‘Ab toh life set hai. Ab mujhe koi rok nahi sakta! Ab toh introducing Ayushmann Khurrana hai by Dharma Productions!’ The next day I dialled the number Haran had given me. They said Karan wasn’t in office. The day after that I called again. They said he was busy. And finally, my bubble burst when, the subsequent day, they told me bluntly ‘We only work with stars, and can’t work with you’.”

Apart from this, fans of Sushant have asked the makers of his unreleased film ‘Dil Bechara’ to give the actor his due and give his last film a theatrical release instead of an OTT release.