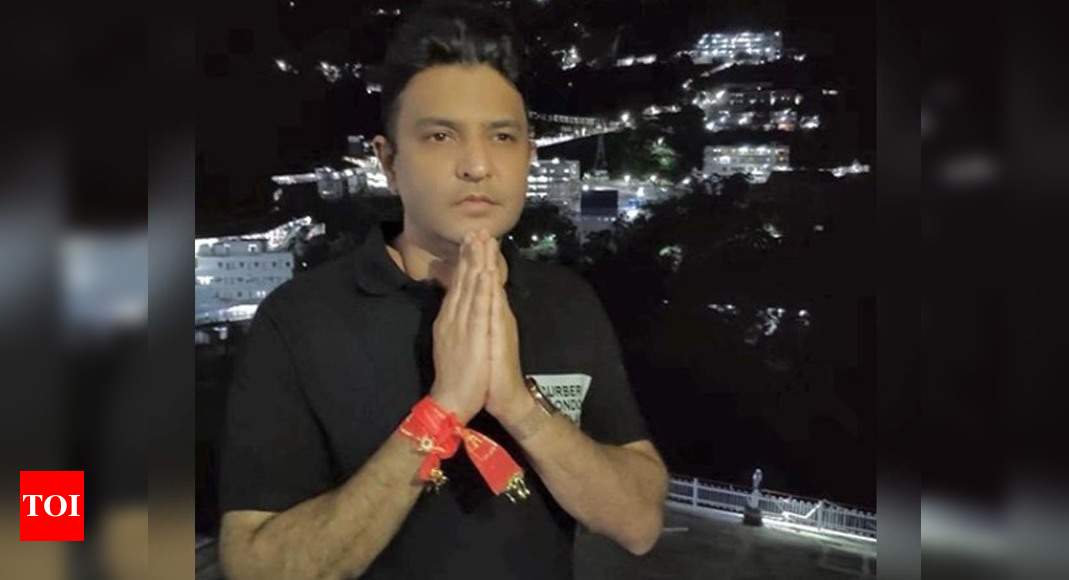 Bhushan Kumar recently got to know about people impersonating him and his company to lure aspiring actors, dupe them and seeking money as well.

Now, we have learned that the music producer and its label have filed a criminal complaint against unidentified individuals at Amboli Police station for cheating under section 415, 416, 417, 419, 420 of IPC, forgery for the purpose of cheating under Section 468 of IPC, infringement under Section 63 of the Indian Copyright Act and disparagement of the name, reputation, character, brand image of Mr Bhushan Kumar & T-Series in the industry and among members of the general public, as well as for various offences committed under the Information Technology Act, 2000 including but not limited to identity theft u/s 66C, cheating by personation u/s 66D etc.

A spokesperson of the music label said, “The intention of such unknown persons seems very clearly to illegally ride upon the name and reputation of Mr.Bhushan Kumar and/or T-Series and in doing so they are not only taking undue advantage of gullible aspiring actors/ artists but are also maligning the reputation of T-Series and our Managing Director Mr.Bhushan Kumar in the industry”.

Reportedly, the production company learned that a fraudster has been asking actors to audition for ‘Bhool Bhulaiyaa 2‘. He also asked for money from the actors.

Also, there was another incident where a person impersonating Bhushan is engaging with models to cast them in music videos.

That’s not the end! An individual also offered projects to hair and makeup artists for a music video shoot in Goa.

The case has been filed against all these unidentified individuals.