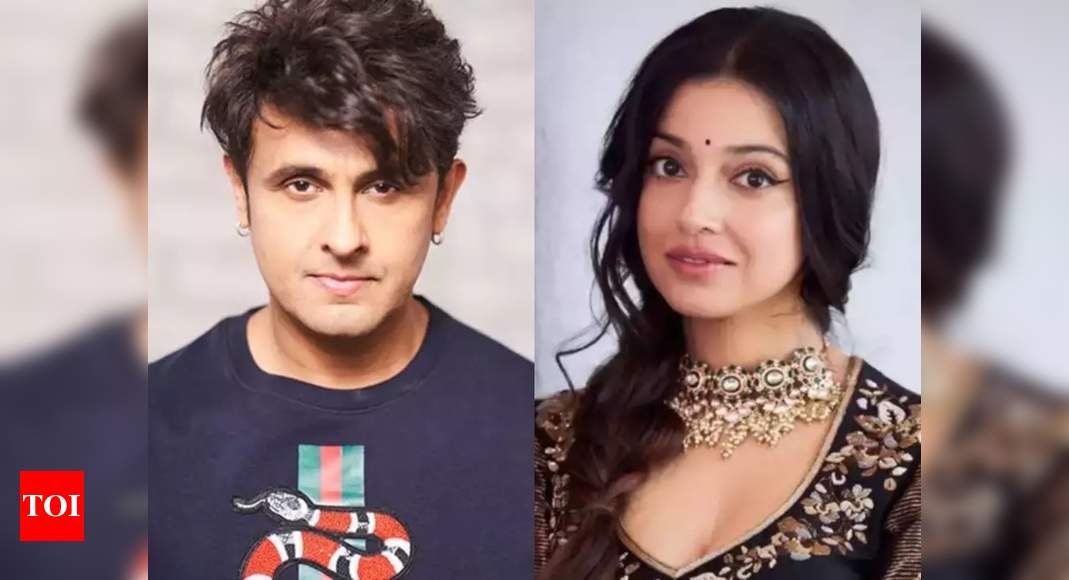 Responding to all the allegations levelled against her husband Divya Khosla Kumar took to social media to share an 11 minutes 50 seconds video wherein she accused Sonu Nigam of ‘selling lies’ to grab everyone’s attention. Not only that but Divya even called Sonu ‘thankless’ as her husband’s company was the one which had launched him in Bollywood.

In the video, Divya even pointed out at that ‘97% people working in T-Series are outsiders’ even question Sonu ‘if he has given anyone a break in the industry?’ Furthermore, she added, “He used to sing in Delhi’s Ramleela for Rs 5. It was there that Gulshan Kumar spotted him, recognised his talent and gave him a flight ticket to Mumbai.”

After that, Divya slammed Sonu’s claims of Bhushan asking him to record a song for his company when they were in a loss. Divya said, “When Gulshan Kumar was assassinated, Sonu Nigam left T-Series and joined another music company, instead of helping Bhushan during the trying times.”

Calling Bhagavad Gita her inspiration to come out and slam all these allegations made against her husband by Sonu, Divya ended the message declaring that the war is on.