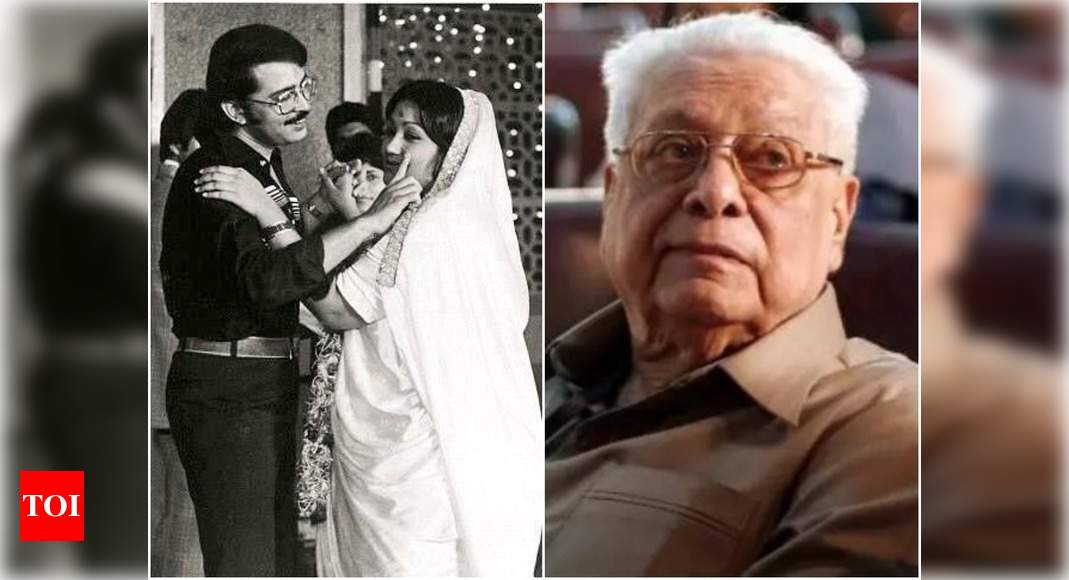 Filmmaker Basu Chatterjee’s contribution to Hindi cinema has been immense. The writer-director married commercial elements with art. His films were seen as a perfect example of middle-of-the-road cinema. Basuda, as his colleagues lovingly addressed him, bid farewell to the world, this morning at the age of 93. He passed away in his sleep; it’s also known that he had not been keeping well for a prolonged period. One of his last known hospitalisations was shortly before the lockdown. He passed away today following age-related ailments. His last rites were conducted by his family in Santacruz, Mumbai, at around 2 pm today.

Rakesh Roshan said, “Basuda’s films always impressed me and I used to yearn to work with him. In those days, he lived a hundred yards away from my house in Santacruz. We would often meet and I never skipped a chance to tell him how much I wanted to work with him. We eventually did three films – Priyatama, Hamari Bahu Alka and Khatta Meetha. The latter was the first one that we did together. Working with him, I realized what a simple man he was. He was a great story-teller, gifted with an amazing sense of humour and a beautiful smile. At work, he was a disciplined man who would place the camera and allow his actors to narrate the story. Working with him was like a picnic, no stress and no worries. It was age that caught up with him and sadly, he parted with us today, leaving a void that can’t be filled.”