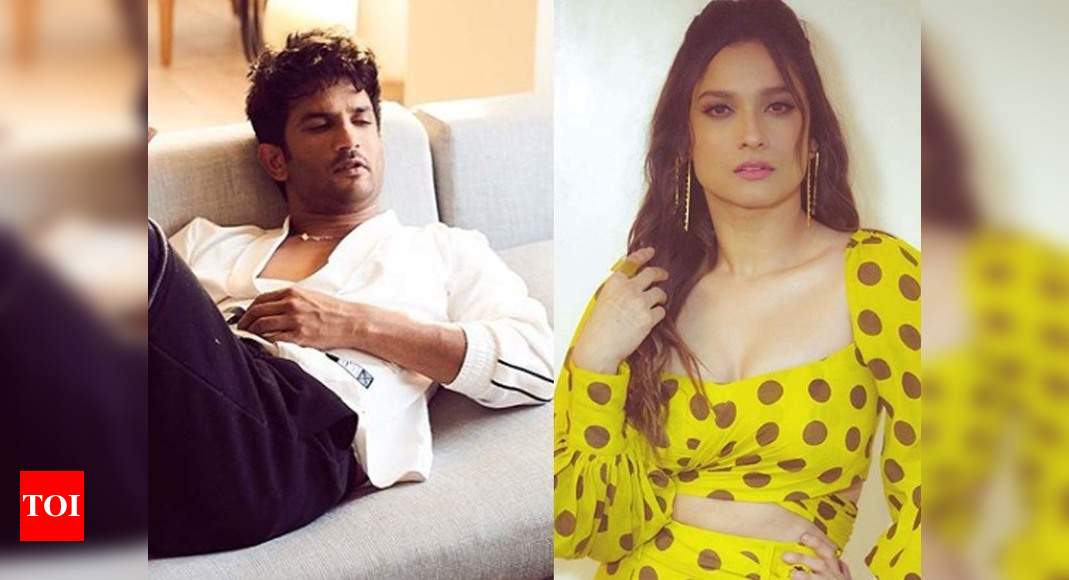 Now, according to the latest update, the Bihar Police has recorded statements of a few whole belongs to SSR’s friends and family. Talking about Ankita Lokhande, the Bihar Police stated that they got to know she wished to record her statement on a social media platform. The police further added that they will be contacting the ‘Manikarnika’ actress tomorrow.

Also, none of the people who have been accused in the FIR filed by SSR’s father has been questioned, including Rhea Chakraborty.

Sushant Singh Rajput passed away on June 14 at his Bandra residence. Fans of the actor have been demanding for a CBI probe into SSR’s death case.

On the other hand, recently, Sushant’s family’s lawyer Vikas Singh stated that the late actor’s relatives had informed Bandra police in February that he is not in a good company. They also asked the cops to ensure that nothing untoward happens to the talented actor.