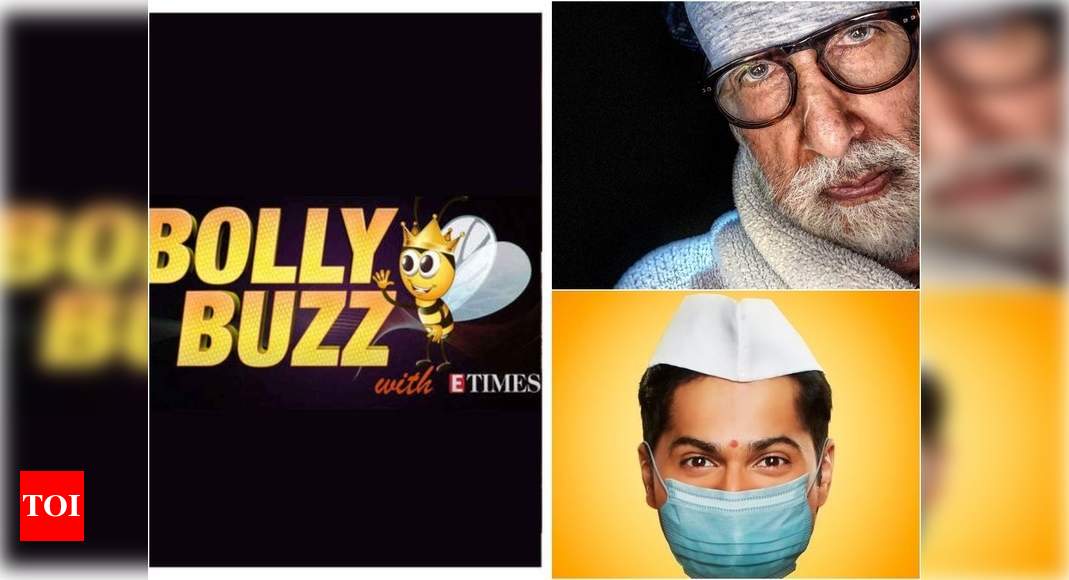 Just like any other day, today was happening day in the tinsel town. From Amitabh Bachchan probably becoming the voice for Google Maps to Ankita Lokhande‘s engagement rumours, we’ve got the top stories of the day to keep you updated about all the latest gossips. ETimes brings a new segment Bolly Buzz which goes beyond the usual mix of news and gossip to give all its readers a roundup of trending stories of the day.

Amitabh Bachchan will probably lend his voice to the navigation system on Google Maps. Yes, you heard that right, reports are doing the rounds that the Google Maps India will have Mr Bachchan giving us all navigation instructions.

Sonu Sood has been making headlines for offering safe passage home to all migrant labourers. He is once again in news when he came to the aid of a man who lost his wife and promised to take him home for the last rites. He tweeted, “will send him tomorrow. He will reach his home soon.”

Kangana Ranaut recently showed her fierce and angry side and came down heavily on Bollywood’s selective protesting. A video of the diva surfaced on social media where she gave fans a long history lesson and demanded justice for Ajay Pandita, a Kashmiri Pandit who was killed by terrorists.

Varun Dhawan and Sara Ali Khan’s ‘Coolie No 1’ poster got a Coronavirus twist. The actor released a new poster that saw its lead star with a mask around his face.

Actress Rakul Preet Singh papped at the airport zipped up in PPE gear, ready to jet off to an unknown destination.

The ‘Baaghi 3‘ actress Ankita Lokhande is making headlines as rumours are doing the rounds about her engagement with beau Vicky Jain. The actress was seen flaunting a ring on her ring finger. We can’t wait for the big official announcement!