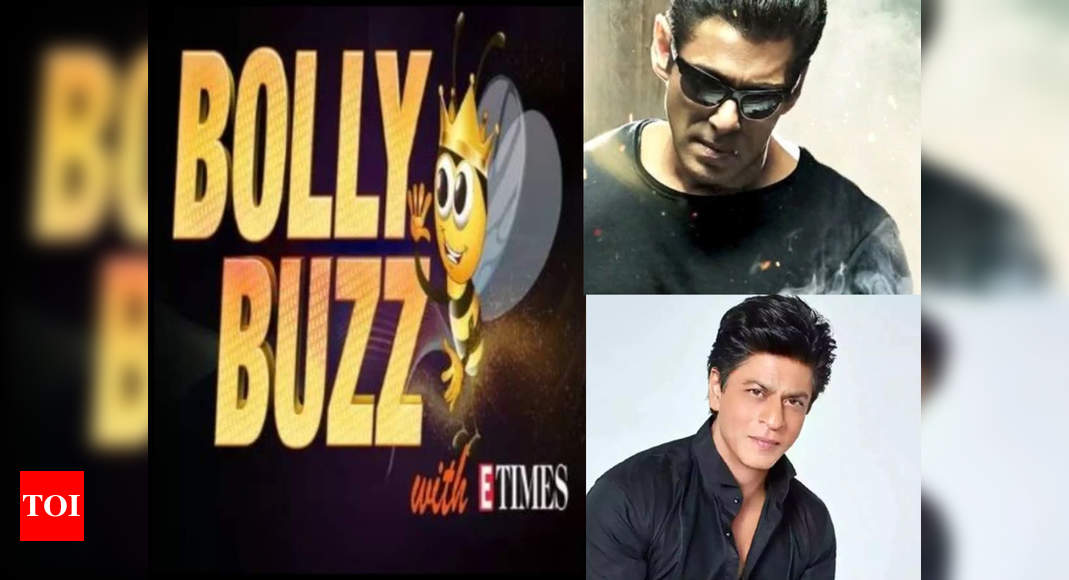 Bolly Buzz is here to provide you with your daily dose of entertainment with some interesting news. From Bollywood biggies being forced to ditch international shoot schedules to Omar Abdullah taking a sly dig at Priyanka Chopra, Kareena Kapoor and other B-town hotshots – here’s taking a look at the highlights of the day.

As Bollywood gets ready to start shooting, it has been revealed that filmmakers may have to cancel their planned international schedules due to the corona-crisis. From Salman Khan’s ‘Radhe’ to Kartik Aaryan ‘Bhool Bhulaiyaa 2’, Karan Johar’s ‘Takht’ – film shoots are being shifted to local locations. While Siddhant Chaturvedi enthralled everyone with his rapper act in ‘Gully Boy’, he is now weighing in his options about becoming a serious musician. He is ready to launch a song, ‘Dhoop’, featuring DAWgeek (Devansh Bhatia). The slow rap number has Siddhant lending his vocals for the chorus.

And while Bollywood has united to help those in need during this crisis, Shah Rukh Khan went a step ahead. Through his foundation, SRK extended support to a child who was seen in a heart-wrenching viral video, trying to wake up his dead mother. Moved by the video King Khan’s team got to work and apparently reached out to the child and was happy to inform that he is now under the care of his grandparents. “We all pray he finds strength to deal with the most unfortunate loss of a parent. I know how it feels…,” Khan wrote in his post.

And finally as Bollywood celebs celebs including Priyanka Chopra, Kareena Kapoor Khan, Disha Patani, and several others raised their voice against the demise of African American man George Floyd, Omar Abdullah took a massive swing with a tweet that read, “So much respect for all the celebrities tweeting #BlackLivesMatter. It takes courage to bring your cowardice to the fore when you tweet for American lives but can’t tweet for Indian lives!”