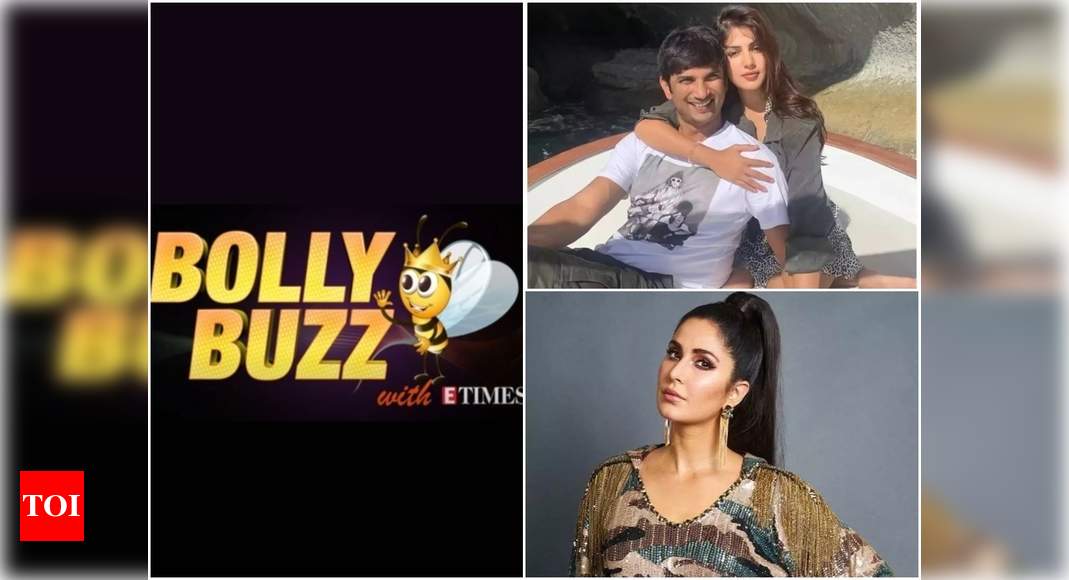 From Rhea Chakraborty exposing a troll for sending her rape and death threats to Farhan Akhtar’s security guard testing COVID-positive and B-town stars sending Katrina Kaif some birthday cheer, here’s all you need to know about today’s headlines. 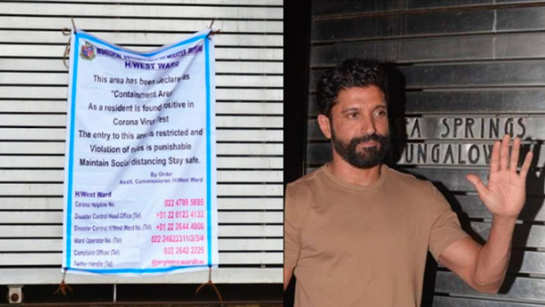 Rhea Chakraborty finally hit back and exposed a troll who sent her rape and death threats. Sharing a screenshot of the nasty message she asked, “how does my silence give you the right to tell me that you will get me RAPED and MURDERED if I don’t commit suicide @mannu_raaut? Do you realize the seriousness of what you have said?” Slamming the troll she further went on to report the threat to the cybercrime cell. Fans and well-wishers have applauded the actress for the bold move and have encouraged her to expose the many others who have been harassing her during this tough time.

Farhan Akhtar’s security guard has now tested positive for COVID-19. This update comes just days after neighbour Rekha’s guard tested positive following which 4 other cases were detected in the area, prompting the BMC to declare it as a containment zone. There is however no confirmation if Farhan got tested.

Meanwhile, Amitabh and son, Abhishek Bachchan in hospital continue to receive treatment for the virus. As a precaution, all those who came in contact with the family are now being tested for the same. Among the many who underwent the test were workers at the dubbing studio where junior Bachchan was frequently visiting for work. Reportedly, none have been found positive for the virus, it has helped the authorities conclude that the actor might not have contracted it from the studio.

Actress Anushka Sharma shared her morning ritual of “Oil pulling” for her dental health and the secret to her pearly whites. She also shared several adorable pictures with her pet dog as she finishes her morning ritual.

Katrina Kaif who is celebrating the birthday today received several birthday wishes from her B-town buddies. From Varun Dhawan to Anushka Sharma, Sonam Kapoor, Ali Abbas Zafar and many others sent in their love and raised her spirits on her special day.