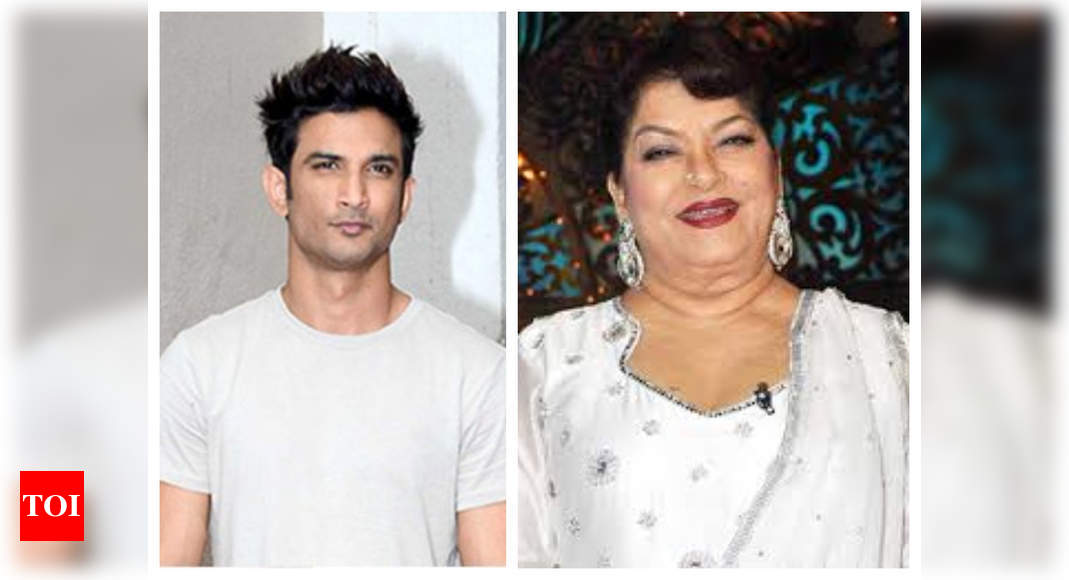 The entertainment industry is always abuzz with gossip, controversies and news. And today was no exception for Bollywood. From Sanoj Mishra announcing a film titled ‘Sushant’ to Soni Razdan adding a new perspective to the nepotism debate and Bollywood banding together to slam China’s dog meat festival, we have it all covered. ETimes brings a new segment Bolly Buzz which goes beyond the usual mix of news and gossip to give all its readers a roundup of trending stories of the day.
Filmmaker Sanoj Mishra has announced that he will be making a film titled ‘Sushant’. Said to be the second film on the actor, this one, the filmmaker clarified, will not be a biopic, but will tell the story of strugglers who come to Mumbai to find a place in Bollywood. The film will reportedly have an element of tragedy as it will tell the tale of those forced to take drastic steps in Bollywood due to harassment.

And while the topic of nepotism in Bollywood is still raging, Alia Bhatt’s mother Soni Razdan opened up about the same to give it a new perspective. She stated that those who are ranting about nepotism today and who have made it on their own will also have kids one day. She asked them whether they will stop them from joining the industry even if they want to.

Choreographer Saroj Khan was hospitalised after she complained of breathing trouble. She had been admitted to the hospital and underwent a COVID-19 test. However, she tested negative for the same.

While in India, we all are still awaiting the end of this pandemic and lockdown, New Zealand that recently declared it was a COVID-free country, is ready to roll up the shutters and open the theatre doors again for its citizens. Interestingly, the first Bollywood film to play on their big screens tomorrow will be Rohit Shetty’s hit flick ‘Golmaal Again’ starring Ajay Devgn, Arshad Warsi, Tusshar Kapoor.

Bollywood stars like Anushka Sharma, Kartik Aaryan, Riddhima Kapoor Sahni and others have condemned China’s dog meat festival that kicked off this week. They called for the end of the annual 10-day festival and even shared some of the cutest photos with their pooches.
Script: Karen Pereira 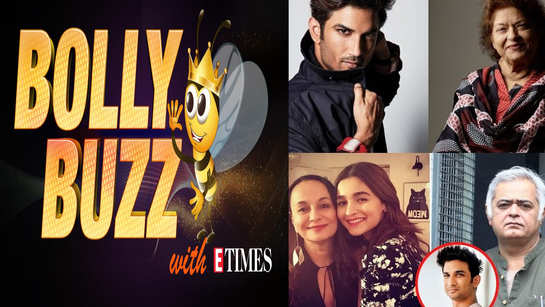