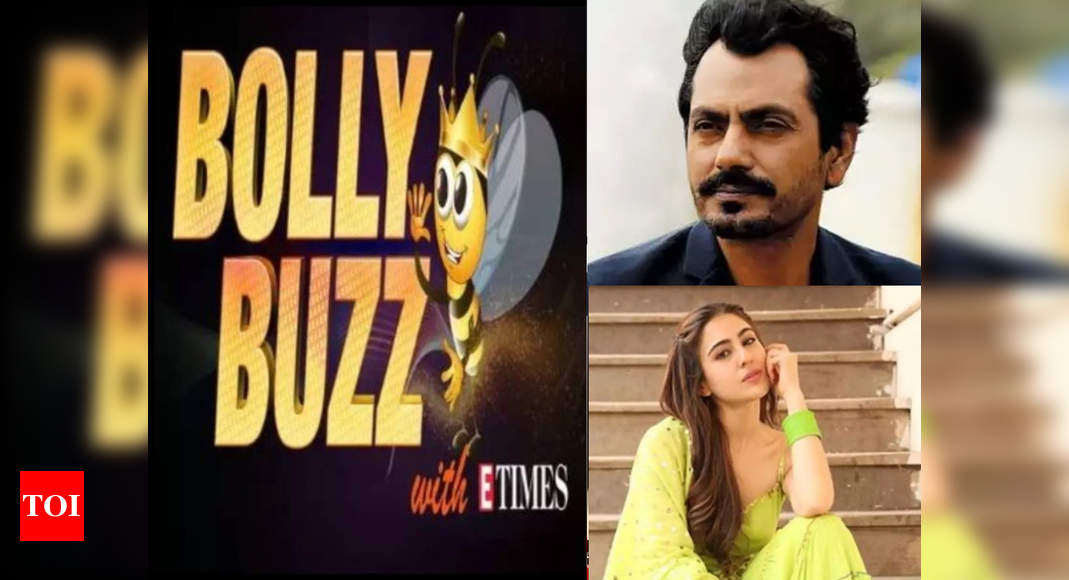 From Sara Ali Khan getting viciously trolled for her ‘All Lives Matter’ post to Nawazuddin Siddiqui’s brother sharing his side of the story about his niece’s sexual harassment allegations – several Bollywood celebrities hit headlines today. After Nawazuddin Siddiqui’s niece alleged being abused by the actor’s brother and claimed that Nawaz himself brushed the matter aside, Shamas Siddiqui stepped up to share his side of the story. He exclusively stated that this case has been going on for the past two years and shared a back story of how the girl ran away from her home at a minor age.

Another star who found herself in a sticky situation today was actress Sara Ali Khan. She faced flak on social media for her post on the ‘All Lives Matter’ movement. Although she also voiced her support for the ‘Black Lives Movement’, many slammed her post calling it ‘tone-deaf’, ‘ill-informed’, ‘privileged’ and even questioned her Ivy League education. However, she found support in many who stood up for her and said they “saw no wrong”.’

Salman Khan has been staying at his Panvel farmhouse since lockdown was announced. And today, Iulia Vantur gave fans a tour of Salman Khan’s sprawling Panvel property, and showed the little beating their surroundings took during the rough weather while cyclone Nisarga passed by with all her fury.

Meanwhile, Boney Kapoor confirmed that after their three house helps who tested positive for COVID-19, have made a full recovery now. Taking to his Twitter handle, the producer went on to thank everyone from the doctors, healthcare workers, BMC to the Mumbai Police for their help and support not just to his family but to all across Maharashtra and India. With this, the Kapoor family also ended their 14-day quarantine period.

While the lockdown sent celebs into hiding, it also saw the rise of the doppelgangers! Besides looking like their favourite stars, a Tiger Shroff look alike and an Aishwarya Rai Bachchan look alike have captured everyone’s imagination for even nailing these stars’ mannerisms. While Tiger’s lookalike proved even a storm can’t mess with his MJ routine, Ash’s lookalike is winning the internet with her spot on re-enactment from the film ‘Kandukondein Kandukondein’.