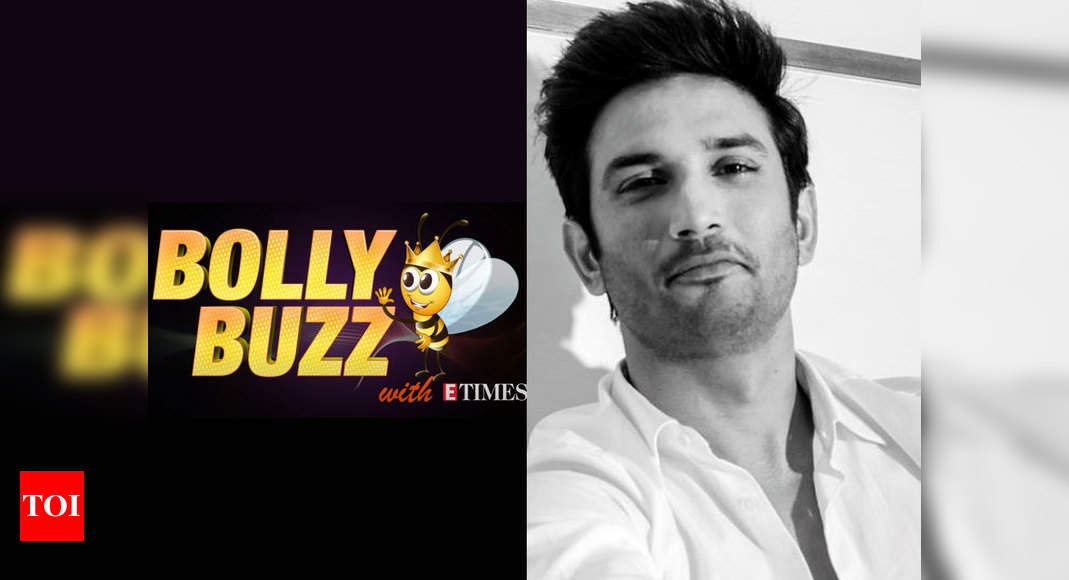 It is another sad, sad day in Bollywood as fans, friends and film industry folk are still coming to terms with the sudden demise of actor Sushant Singh Rajput.

It was confirmed on Sunday afternoon that the Bollywood heartthrob died by suicide at his Bandra apartment. He was 34. Post-mortem reports on Monday stated asphyxia due to hanging as the cause of the actor’s death. Although reported as a suicide, the police have been investigating the matter as no suicide note was retrieved from his home.

Since news broke of his passing, the Bollywood film fraternity has been taking to social media to express their grief and send across their heartfelt condolences to Sushant’s bereaved family, friends and those closest to him. From Ekta Kapoor who made him a household name with the hit television series ‘Pavitra Rishta’ to Shah Rukh Khan, Salman Khan, Akshay Kumar, Priyanka Chopra and former co-stars including Sara Ali Khan, Rajkummar Rao, Parineeti Chopra, Disha Patani and many others from the industry grieving his loss.

Among the many heartfelt notes that were posted online, were those from Karan Johar who “blamed” himself for “not being in touch this past year”, Alia Bhatt who expressed her ‘deep state of shock’ and also Deepika Padukone who not only grieved Sushant’s loss but also encouraged those battling with mental health issues to “reach out and seek help”.

This being a high-profile celebrity demise, it was followed with its spate of finger-pointing, vicious rumours, bad mouthing and the worst of all, pictures of Sushant’s mortal remains being circulated online and on WhatsApp groups. This prompted many stars from Sikandar Kher to Nupur Sanon to ask people to “just stop” with all the hate and slander. The Mumbai police, on the other hand, warned legal action against those circulating pictures of the actor’s lifeless body.

As we bid farewell to our dear Sushant today, we offer our heartfelt condolences to his family and to everyone grieving his loss.