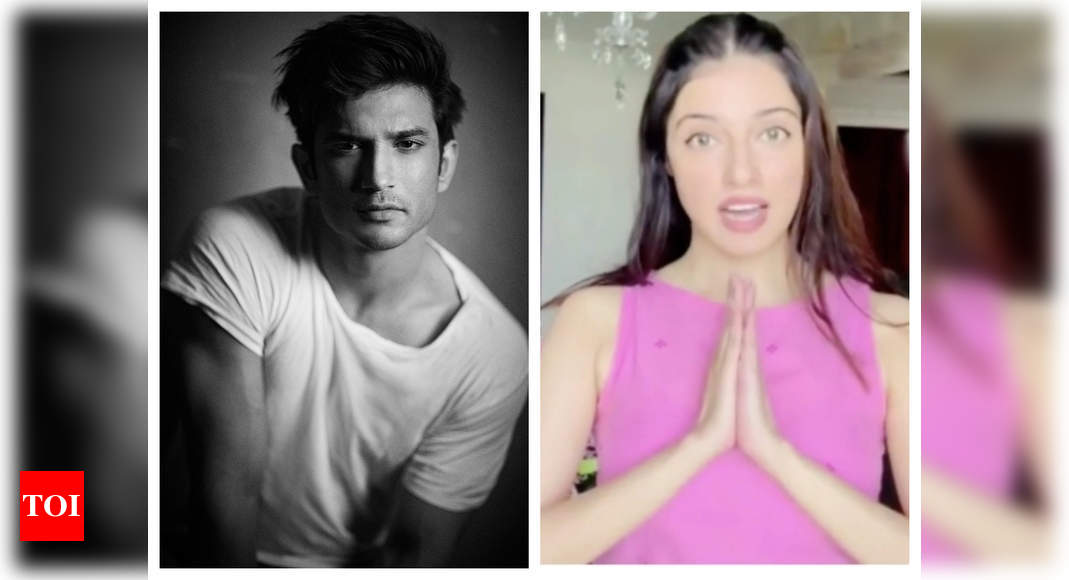 Controversy and entertainment are two sides of Bollywood and both are equal in the Hindi film industry. When it comes to the entertainment world, there is never a dull day. From Divya Khosla Kumar engaging in a war of words with Sonu Nigam to the police finally releasing Sushant Singh Rajput’s detailed autopsy report, here are some of the top news. To keep you updated with the top news, ETimes brings a new segment Bolly Buzz which goes beyond the usual mix of news and gossip to give all its readers a roundup of trending stories of the day.
Sonu Nigam’s controversial video targeting Bhushan Kumar has apparently not gone down well with the latter’s wife Divya Khosla Kumar. Giving it back to the popular singer, Divya shared a 12-minute long video where she shot back at Sonu. Sonu too clapped back by sharing Divya’s video on his handle and pointing out to the fact that she has disabled her comment section.

In the latest update on Sushant Singh Rajput’s suicide case, the Mumbai Police has received the final post-mortem report, signed by a team of five doctors. The medical report stated ‘asphyxia due to hanging’ as the cause of death and ruled out any sort of foul play stating that ‘no struggle marks or external injuries’ were discovered on the actor’s body.

Deepika Padukone recently discussed about suicide and depression with experts where she addressed the many questions on everyone’s mind.

Meanwhile, it was celebration time for Karisma Kapoor who turned a year older today. Her girl gang – Kareena Kapoor Khan, Malaika Arora and Amrita Arora took to their social media handles to share birthday wishes for the gorgeous actress.