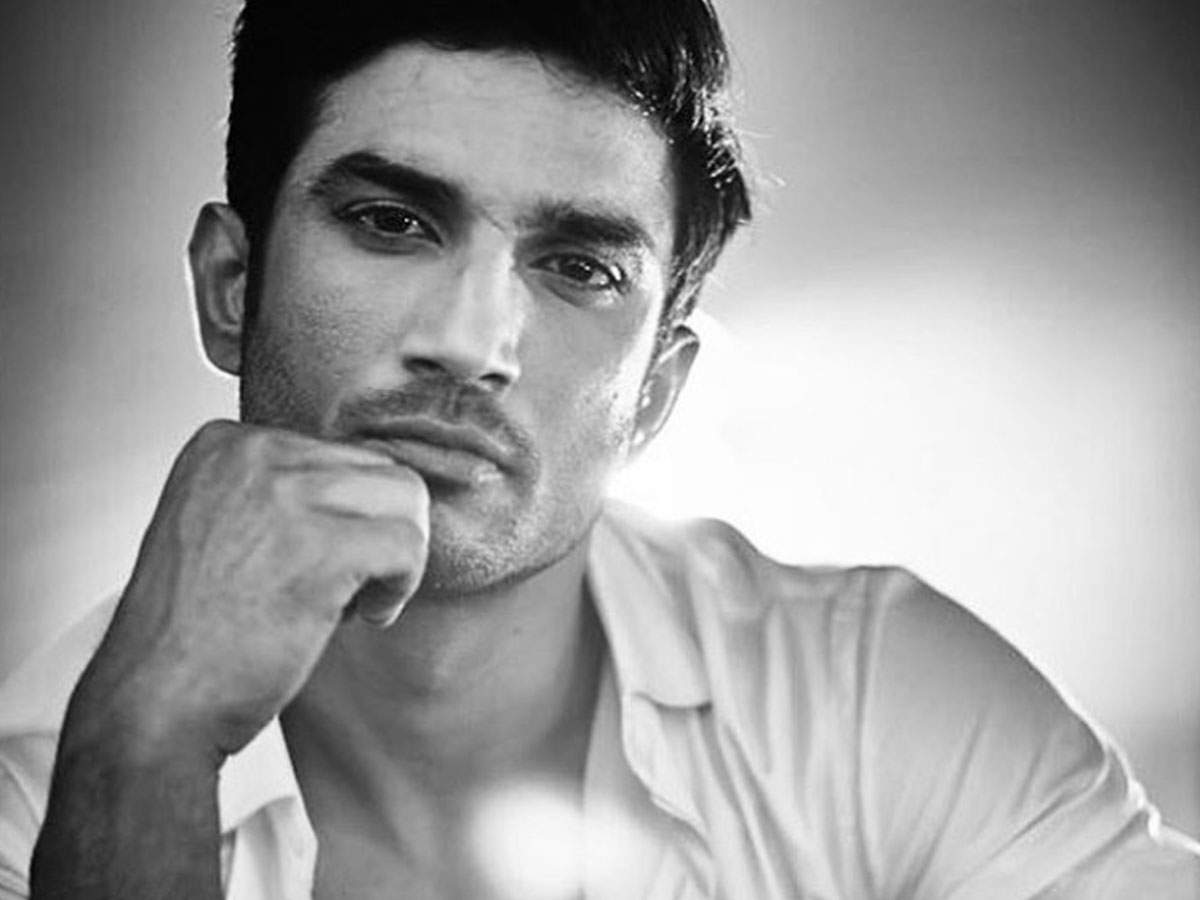 Sushant Singh Rajput, who made his Bollywood debut in 2013 with Abhishek Kapoor’s ‘Kai Po Che’, made headlines when it was revealed that he would no longer be a part of the director’s romantic-drama ‘Fitoor’. According to reports, the actor wanted to be a part of “mentor” Abhishek’s film but had to step down as the changes in the shooting schedule clashed with his dates committed to director Shekar Kapur’s ‘Paani’ – that ultimately got shelved. SSR’s spokesperson confirmed in a statement, “Sushant will not be doing ‘Fitoor’. The film, for which he had allotted dates this year and kept himself free, has shifted from its original October 2013 schedule to March 2014 and now to July 2014. It now clashes with his dates allotted for ‘Paani’ due to which he had to let it go. He hopes to collaborate with Abhishek on some project in the future.”

While ‘Fitoor’ went on to feature Katrina Kaif and Aditya Roy Kapur in lead roles, Sushant reunited with the director in ‘Kedarnath’.