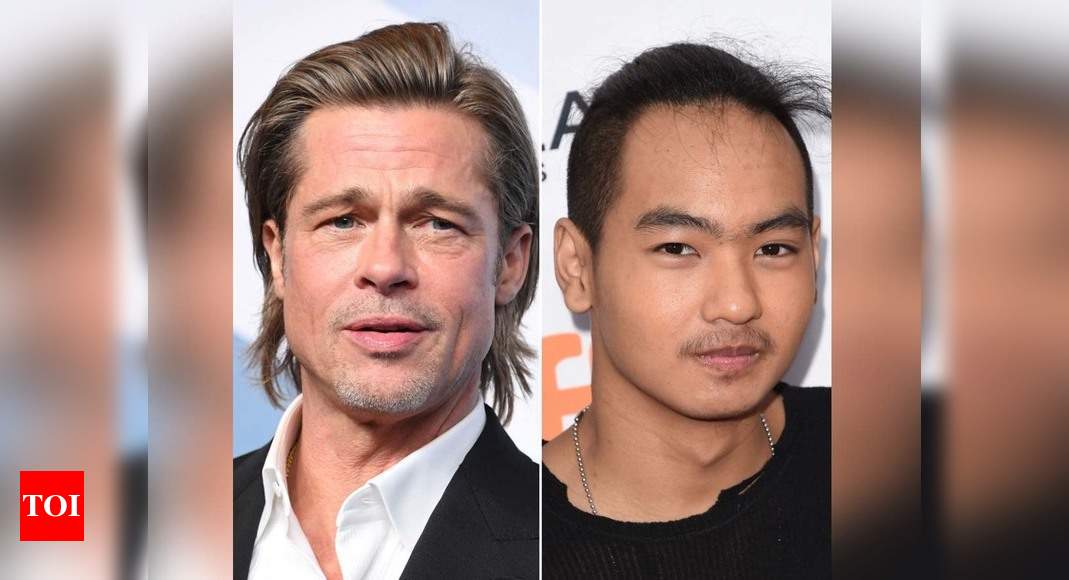 Hollywood star Brad Pitt reportedly doesn’t have a relationship with his eldest son, Maddox, as of now.

“That relationship continues to be non-existent,” a source told a publication.

The source added that the actor neither sees the 18-year-old Maddox nor does he speak with his 16-year-old son, Pax.

In October 2019, a source had said that the actor considers his falling out with Maddox, who studies at Yonsei University Seoul, a “tremendous loss”. The source added that Maddox “hasn’t been receptive”.

During that time, Pitt was optimistic about his chances to fix his relationship with his and actress Angelina Jolie‘s son Pax.

“With Maddox overseas (for college), Brad is also hopeful that Pax will also be interested in reconnecting without the influence of his older brother,” the source said.

Pitt and Maddox have had a strained relationship since an alleged altercation during a private jet flight to Los Angeles in 2016. Pitt was cleared of wrongdoing.