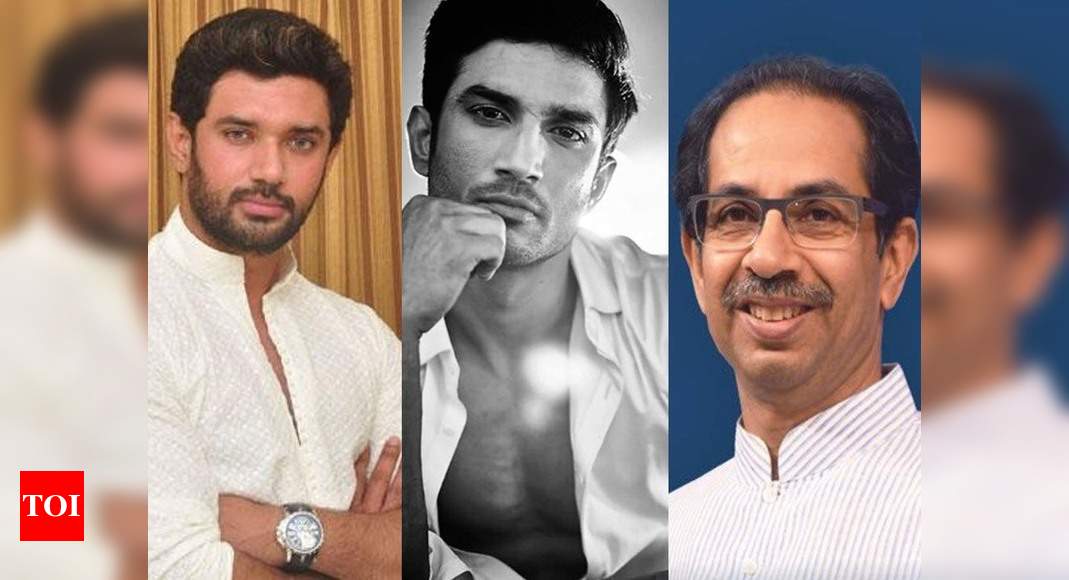 Lok Janshakti Party (LJP) chief Chirag Paswan on Tuesday said that Maharashtra Chief Minister Uddhav Thackeray has assured him that all those names that are coming up in Sushant Singh Rajput suicide case will be questioned and demanded strict action if anyone found guilty.

“I spoke to Maharashtra CM yesterday, he assured me that all names that are coming up, whether big or small, are being questioned. Be it Aditya Chopra, Mahesh Bhatt or Karan Johar, all are being investigated,” Paswan told ANI.

“All these names are subject of investigation. It is too early to come to a conclusion but if fingers are being raised, it should be probed impartially. If found guilty, strict action should be taken,” he said.

Earlier in the day, a FIR has been registered against actor Rhea Chakraborty at a police station here under various sections including abetment of suicide on the complaint of Sushant Singh Rajput’s father Krishna Kishor Singh, the police said.

Chakraborty had said that she was actor’s “girlfriend” and requested a CBI inquiry to “understand what pressures prompted Sushant to take this step.”

According to the Maharashtra police, statements of 41 people, including filmmaker Mahesh Bhatt film critic Rajeev Masand, director-producer Sanjay Leela Bhansali, and filmmaker Aditya Chopra have been recorded in the investigation so far.

Rajput was found dead in his Mumbai residence on June 14.