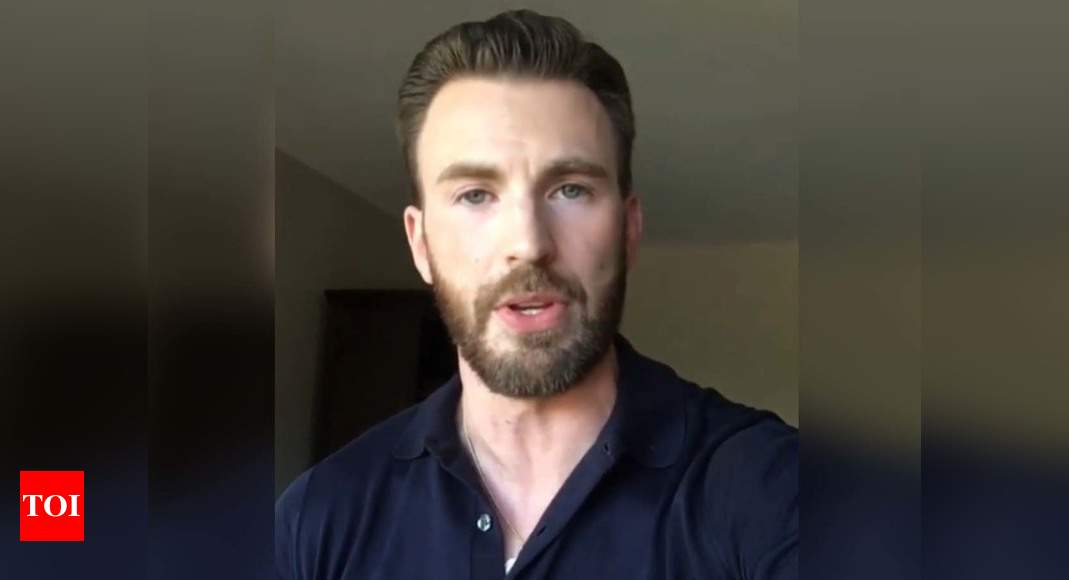 Actor Chris Evans, better known as ‘Captain America‘, made a six-year-old boy’s day by sending him a personalised video message lauding his heroic act of saving his younger sister from a dog attack.

According to a report, the aunt of the young boy (Bridger Walker from Cheyenne) posted on Instagram the story of how the boy saved his sister on July 9 and was horribly injured in the process.

She shared the story on the photo-sharing platform on Sunday and also posted few photos featuring the brother-sister duo as well as pictures of the injuries on Walker’s face.

“After receiving 90 stitches (give or take) from a skilled plastic surgeon, he’s finally resting at home,” wrote the aunt (Nikki Walker).

“We love our brave boy and want all the other superheroes to know about this latest hero who joined their ranks,” she added.

Moved by the young boy’s story, Evans made a direct video message appreciating the boy for what he did, and how he is no less than a superhero.

He also promised to send the young kid an authentic ‘Captain America’ shield as a reward for his selfless, heroic act.

Evans’ video message to the young boy was shared by the aunt on her Instagram profile.

In the video, Evans is saying, “Pal, you’re a hero, what you did was so brave, so selfless — your sister is so lucky to have you as a big brother. Your parents must be so proud of you,” Evans said in a video message that the family shared Wednesday. “Keep being the man you are, we need people like you. Hang in there, I know recovery might be tough, but based on what I’ve seen, I don’t think there’s much that can slow you down.”

Towards the end, the 39-year-old actor told the boy he was sending the ‘Captain America’ shield to him, as the world needs more bravehearts like the little boy.