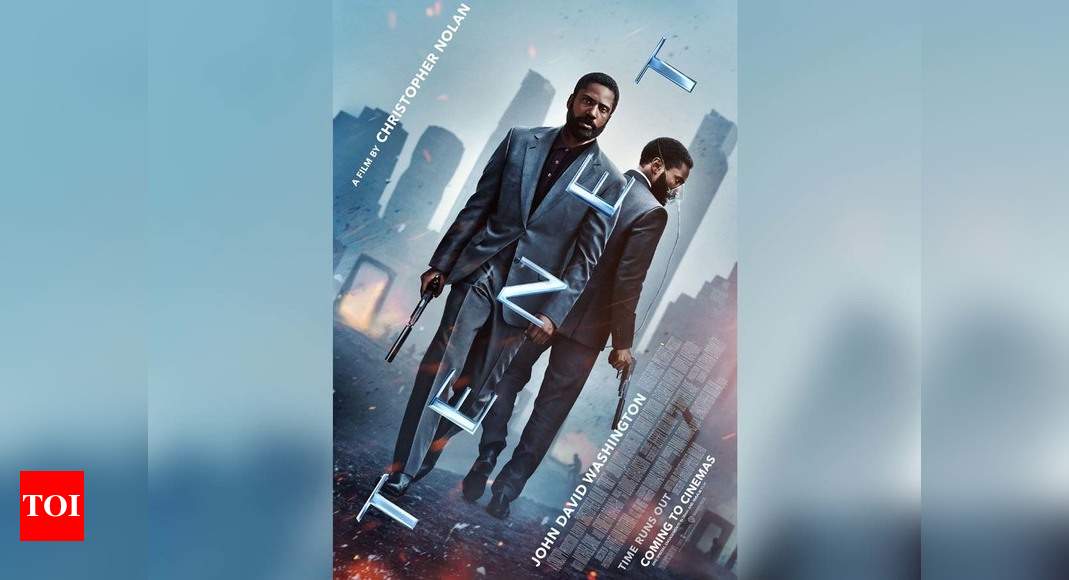 Almost a week after delaying the release of Christopher Nolan‘s much-awaited flick ‘Tenet,’ Warned Bros. on Monday gave a nod to the international debut of the film ahead of its release in America.

According to a report, the sci-fi thriller will release internationally on August 26 before making its way to select cities in North America on September 2.

The film will release in 70 international territories including France, Germany, Italy, Japan, Russia, United Kingdom, Canada, Korea, and others at the end of August.

The release date of the film in the second-biggest marketplace of films – China- has not been ascertained yet.

The Warner Bros. had last week said that the film could premiere internationally before opening up in the United States despite the fact that North America is the biggest film markest in the world.

This marks the third time ‘Tenet’ has moved from its then given release dates. The initial launch of the movie was scheduled on July 17, followed by July 31 and then August 12. The movie is finally releasing on August 26 internationally and on September 2 in North America.