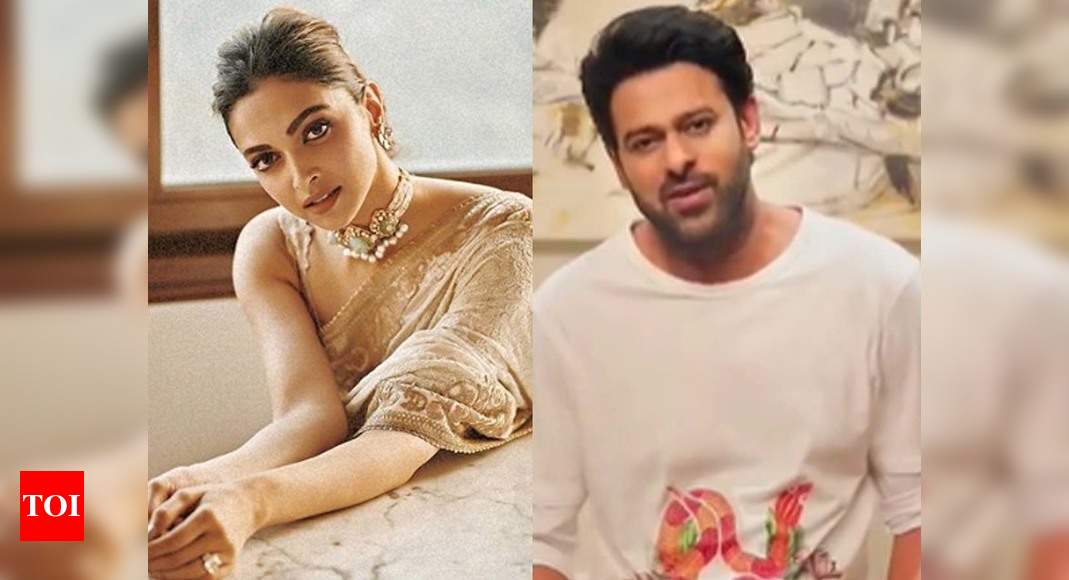 Deepika Padukone and Prabhas are coming together for a pan-India film. According to a report, the makers of the film will soon make an announcement of the same. The report further stated that the film has been tentatively titled ‘Prabhas 21’.

It also stated that the film will be set in the backdrop of a fictional third world war. Filmmaker Nag Ashwin will be helming the big-budgeted project. Deepika and Prabhas will be sharing screen space for the first time.

Reportedly, the film will start rolling in April next year and expected to release in the year 2022. The pre-production work of the film is yet to start. The makers will make a decision on the same post COVID-19 situation.

On the work front, Deepika was last seen in Meghna Gulzar‘s ‘Chhapaak’. The film was released in January this year. Prabhas, on the other hand, last featured in Sujeeth‘s ‘Saaho‘ co-starring Shraddha Kapoor. The film scored huge at the box office.